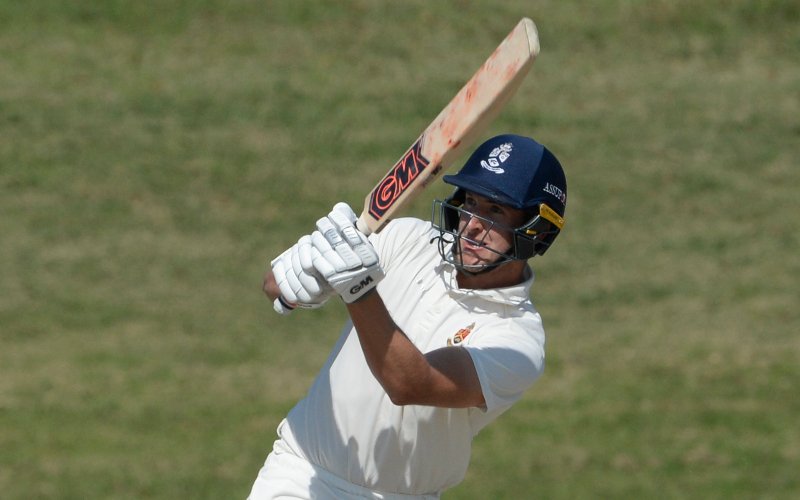 Neil Brand recorded his maiden 4-Day Domestic Series century on a dominant opening day of the 2019/20 season for the Titans as they took early control of their clash against the Dolphins in Centurion on Monday.

The 23-year-old left-hander, who saw his stock rise with some excellent performances for the University Sports South Africa XI during the winter, was the top-scorer with 106 (170 balls, 15 fours) to help his side close on 316/5.

There were also half-centuries for new home captain Grant Thomson (50 off 124 balls, seven fours), Henry Davids (55 off 92 balls, eight fours, one six) and Farhaan Behardien (61 not out off 96 balls, nine fours) on a dominant day at SuperSport Park.

Mark Boucher’s side ended last season bottom of the competition standings, but they made sure of an assertive start by laying down their marker early on.

After winning the toss and batting, they overcame the early setback of losing Andrea Agathangelou (one) from the seventh ball of the innings to Daryn Dupavillon (2/77) with a 50-run second-wicket stand between Tony de Zorzi (15) and Brand.

Prenelan Subrayen (1/64) eventually ended the stand, but it was then one-way traffic for the Titans.

First the skipper and Brand put together a wonderful 123-run partnership for the third wicket before Davids and veteran Behardien added 99 for the fifth wicket as the away team struggled to make inroads.

In the end, they failed to dislodge Behardien, who went to the close with debutant Dayyaan Galiem (nine) alongside him and the hosts in complete control.