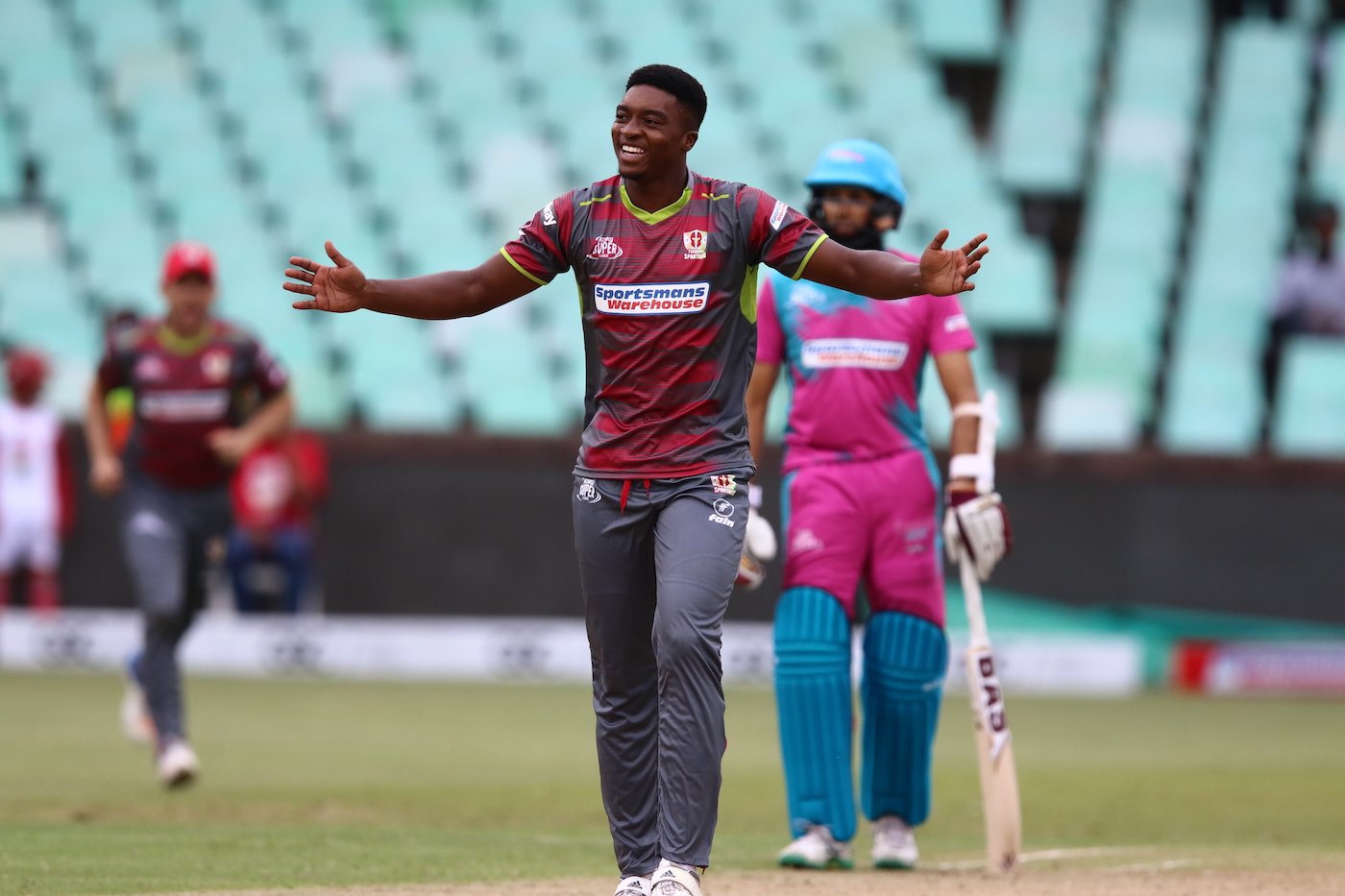 Lutho Sipamla claimed four wickets as the Warriors held the advantage after the opening day of their 4-Day Domestic Series encounter against the Lions at Buffalo Park in East London on Monday.

The Proteas fast bowler struck four times for figures of 4/57 in 10 overs to help roll over the defending champions for 152 before the hosts replied with 113/5.

It meant they trailed the visitors by 39, with most of their hopes of turning that deficit into a lead resting on the shoulders of another national player in Jon-Jon Smuts, who was unbeaten on 30.

On a moving opening day in the Eastern Cape, the away side won the toss and opted to bat, but that decision looked the wrong one as they were sent packing in just 47.5 overs.

Just three batsmen managed to reach double figures, which came after Sipamla and Glenton Stuurman (2/32) ripped through the top order.

The Lions then needed South Africa’s man-of-the-moment, Rassie van der Dussen, to rescue them. Playing in his first match of the season, he shared in a partnership of 89 with Wiaan Mulder (48), posting a top score of 68 (105 balls, nine fours).

That took the visitors to 124/3, but Andrew Birch (2/25) ended the stand and at the same time sparked a collapse that saw the 2018/19 competition winners lose their last seven wickets for only 28.

That brought the home side to the crease and they did well initially, by reaching 57 for the loss of just Matthew Breetzke (10) to Beuran Hendricks (2/16).

Captain Smuts was the lone hand fighting at stumps, Onke Nyaku (six) battling along beside him.