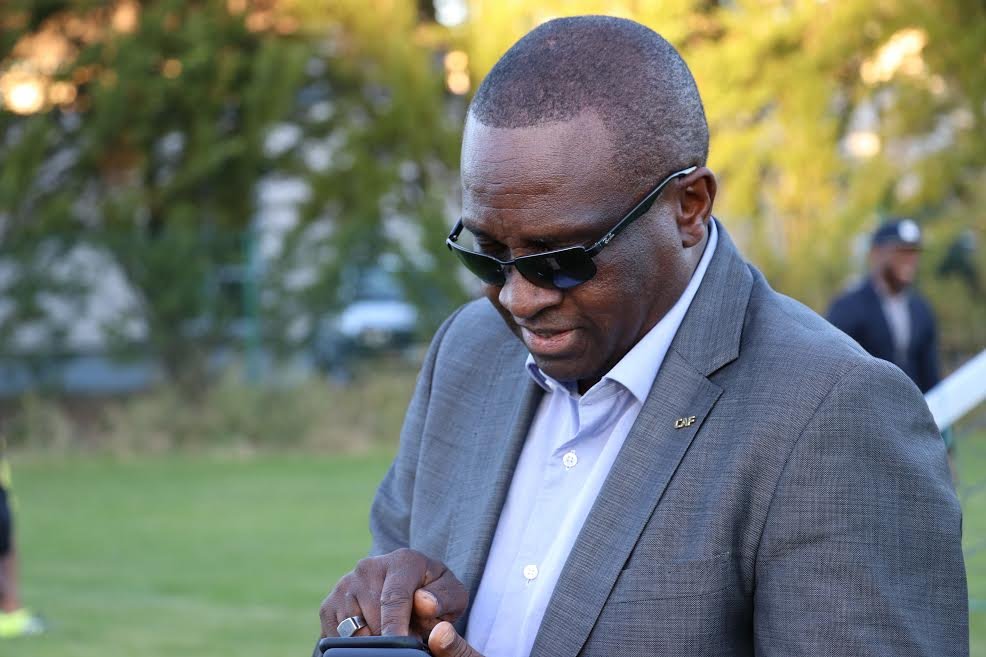 The West Africa Football Union (WAFU) Zone A elected Antonio Souare of Guinea as its new president at their extraordinary general assembly in the Senegalese capital, Dakar, over the weekend.

The Guinea Federation Federation (FEGUIFOOT) president was the only candidate to replace Augustin Senghor, who had served for the last eight years.

“President Augustin Senghor has made it easy for us because he laid the foundations for us,” said  Souare.

The extraordinary assembly was held on the sidelines of the WAFU Cup of Nations in Thies and was attended by delegates from all WAFU ‘A’ member associations.

Outgoing president Senghor, also president of the Senegal Football Federation, wished the new president and his team good luck whiles reassuring of his continues support to the zone.

Liberian Mustapha Radji and Mamoutou Toure of Mali are the vice-presidents.