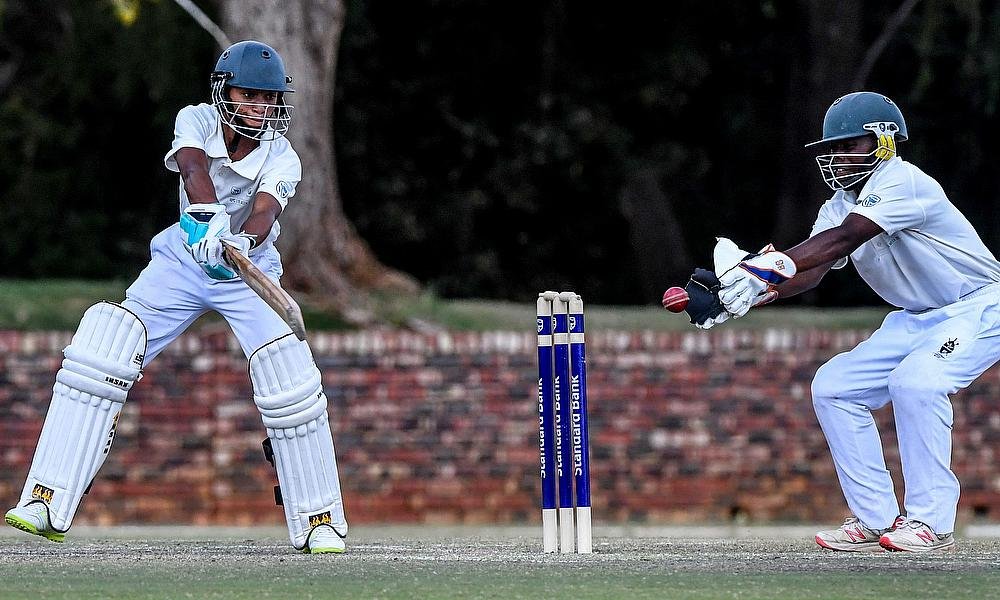 Free State claimed a six-wicket victory against (SWD) in the opening round of the CSA Provincial Three-Day Challenge at the Recreational Ground in Oudtshoorn.

After losing the toss, the visitors bowled first and restricted SWD to just 174 all out, thanks to great bowling from Sean Whitehead 3/18 and Corne Dry 3/34.

As good as the start was with the ball, things didn’t go the same with the bat as Free State were bowled out for a low 138 thanks to the spin of Kirwin Christoffels 3/9 and Tsepo Ndwandwa 3/29. Karabo Mogotsi (50 off 211 balls) was top scorer for the Free State side.

The second innings saw more runs on the board as South Western Districts added 265 runs to their 36-run lead with Heath Richards (75 off 79 balls) and Richardt Frenz (59 off 126 balls) being the main contributors before declaring on 265/5, setting the Free State side a mammoth target of 302.

Free State captain Patrick Botha (106 not out) led his charges with an outstanding knock, recording his first century of the season and was ably supported by opener Paballo Mogoera (79) and all-rounder Romano Terblanche (59) to see the visitors chase down the target with six wickets in hand.

The Free State side got off to a good start with the ball as they bowled out the home side for217, thanks to the bowling of Sean Whitehead 3/33 and Duan Jansen 3/48. They shared six wickets between them to bowl the home side out with 5.2 overs remaining.

The Free State chase went down to the last ball thanks to a valiant effort from Dilivio Ridgaard (59) who recorded his first half-century of the season as well as Patrick Botha (42) and Romano Terblanche (33) also chipping in to see their team claim a one-wicket victory for the visitors.

“This was a very good 4 days of cricket and to win was the cherry on top,” said Mokoenanyana. “Our preparation was good, to travel from Bloemfontein and win is never easy and I think the boys executed well and stuck to their guns,” concluded coach.