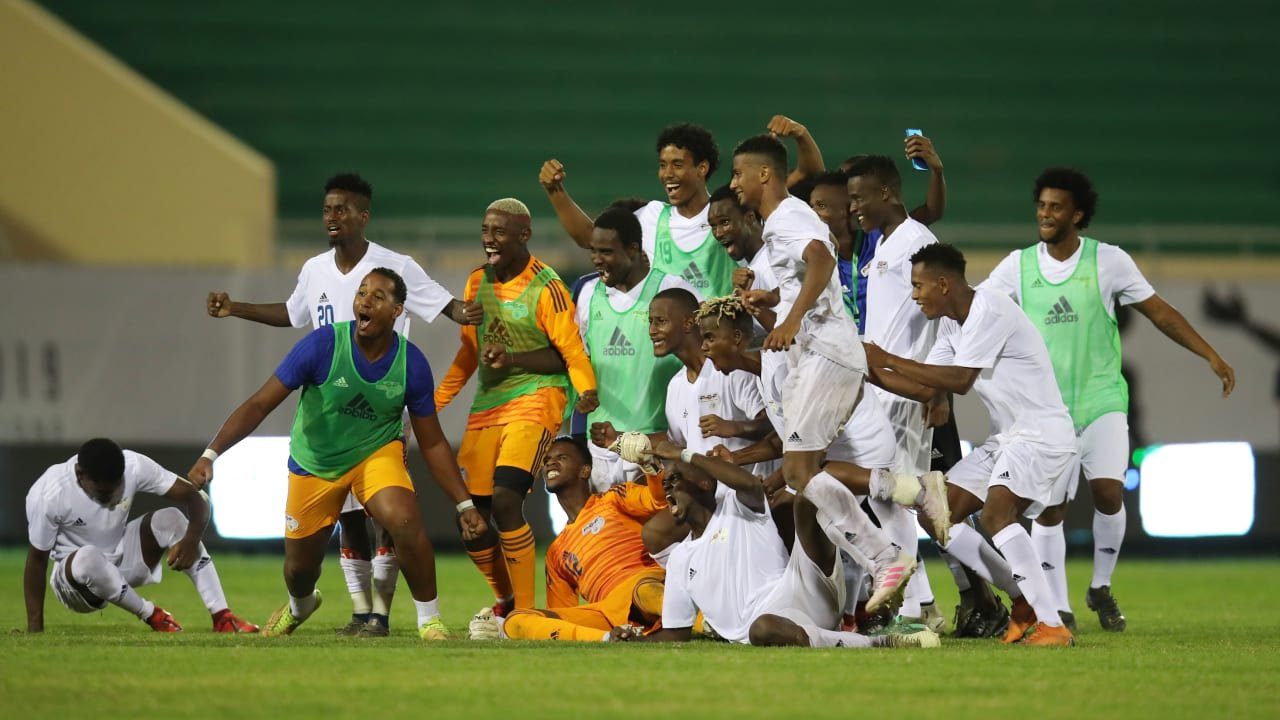 Cape Verde shocked African football giants Nigeria 3-2 on penalties in the plate quarterfinal following a 1-1 stalemate in the Wafu Cup of Nations in Thies, Senegal, at the weekend.

The Wafu Nations Cup is an association football competition that is contested by representative teams of the West African Football Union.

“Football is a game of moments and taking your chances and our boys thought they had secured the game but we gave away a goal. There was never anytime that we underrated Cape Verde,” said Amapakabo.

“It was mentally difficult after losing against Togo in the last game, but most of the players are young and it’s a first time for most of them.

“It is my responsibility as a coach to find the right balance when we play in our Chan qualifier against Togo.”

Meanwhile, Cape Verde coach Janito Carvalho had this reaction: “I told my players that it is a rare opportunity to play teams like Nigeria or Ivory Coast and today was our final.

“I told them to be more aggressive because that was our problem in the first game. Now we look forward to our semifinals against The Gambia next week.”

There were many close moments in the match and early on Nigerian striker Ibrahim Sunusi couldn’t guide home a loose ball inside the six-yard area when Cape Verde goalkeeper Keven Sousa fumbled a set-piece  – but he miscued his effort.

Cape Verde had to wait until five minutes before the break when a quick counter down the left channel freed Erickson Soares whose speculative effort was straight at Adamu Abubakar.

Nigeria broke the deadlock on 64 minutes through Sikiru Alimi’s close-range effort, giving them the lead with 25 minutes still on the clock.

But battling Cape Verde left it late to stun the Nigerians when Cardoso headed home the equaliser to force the match to penalties.

Reuben Yakubu, John Lazarus and Oluwadamilae Olatunji all missed their spot-kicks to give Cape Verde a 3-2 victory.