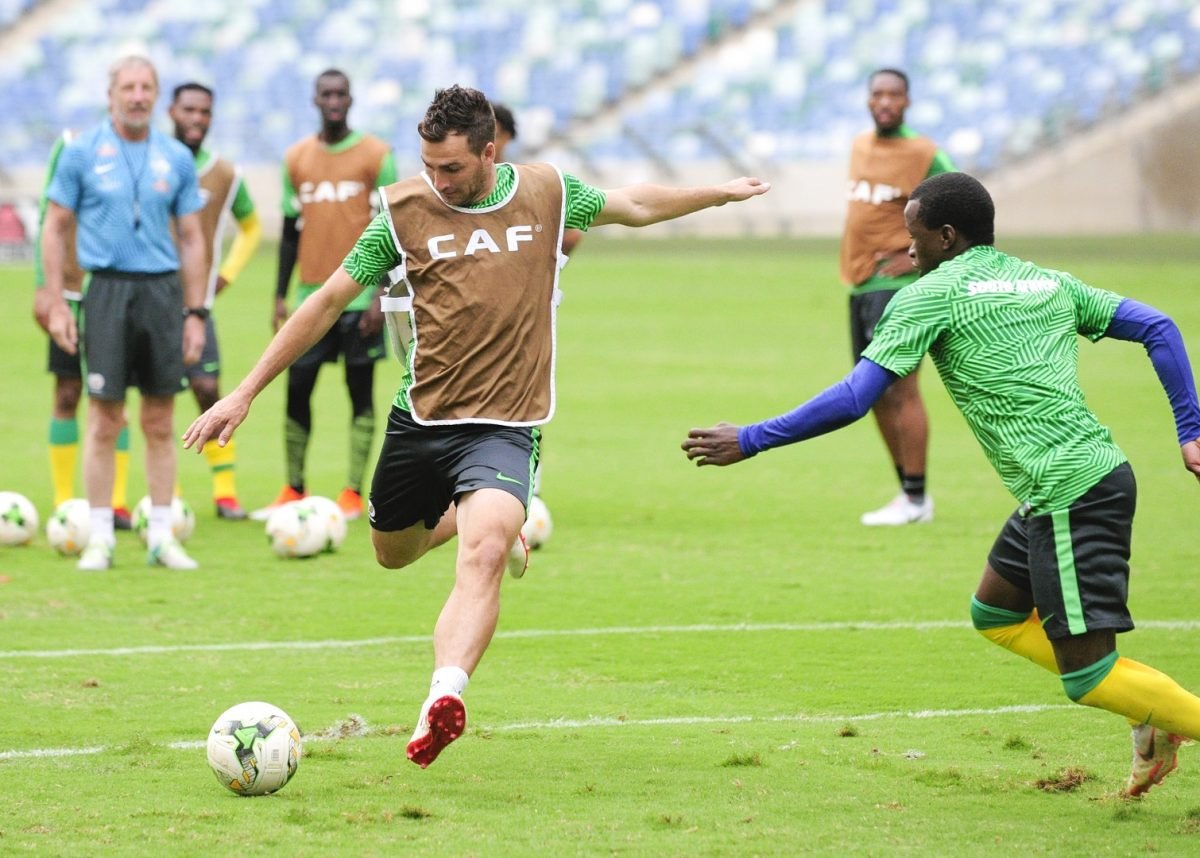 SA Football Association (Safa) president Danny Jordaan has both praised and sounded a warning to Bafana Bafana and their fans not to be fickle after their 2-1 victory over Mali in the Nelson Mandela Challenge in Port Elizabeth on Sunday.

This was coach Molefi Ntseki’s first assignment in charge of the South African team, which Jordaan described as the dawn of a new era.

“You proved to yourself today that you are one of the best teams on the continent. You can beat Mali, you can beat Egypt,” said Jordaan.

“You saw the tweets. They say now Molefi Ntseki is going to win the World Cup. But that’s South Africans.

“You win one match and you’re the best in the world, you lose and you are the worst. With South Africans there is no middle ground, there is no rationale. Make them feel that they are the best,” added Jordaan.

Dean Furman and substitute Themba Zwane grabbed the goals for Bafana Bafana in front of a crowd of just over 18 000 fans.

Next month, South Africa takes on Ghana and Sudan at the start of the Cameroon 2021 Africa Cup of Nations qualifiers.

Jordaan had one more opinion: “There is only one national team that is in the hearts of the people of this country, and that is Bafana Bafana.