Angola and Mozambique breeze into Cosafa Under-17 finals 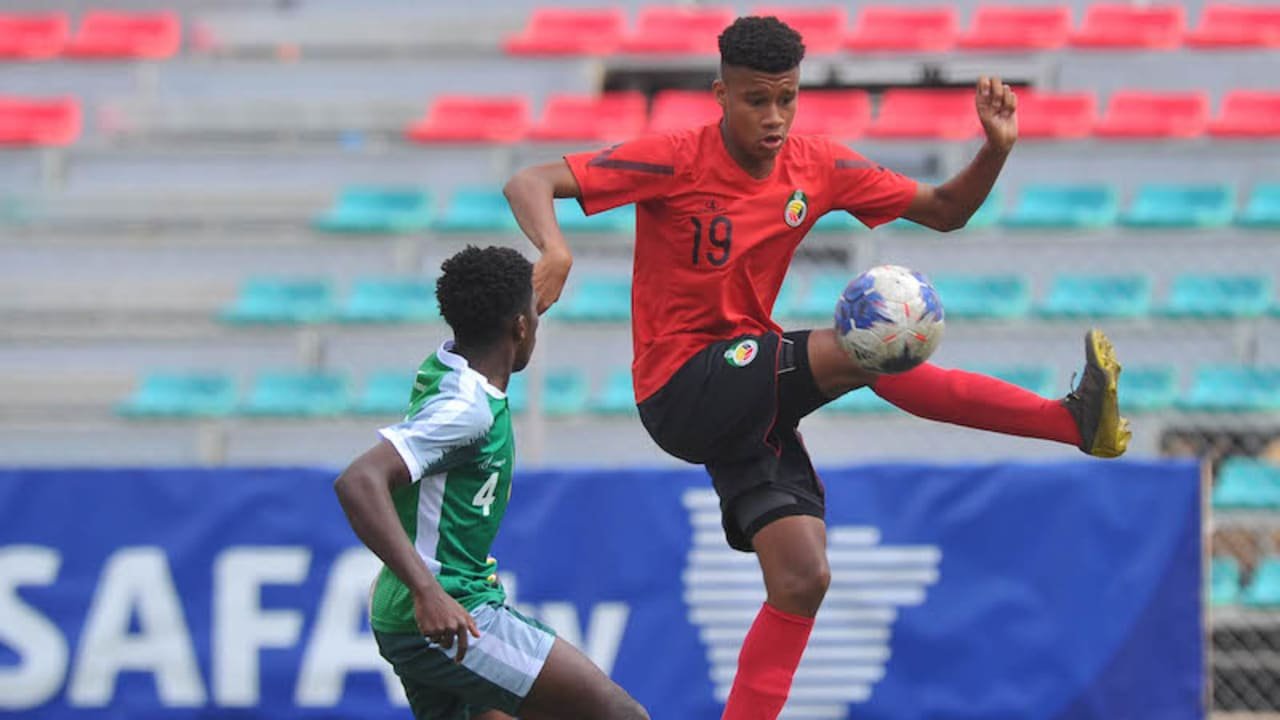 Angola and Mozambique swept into the semifinals of the Cosafa Men’s Under-17 Championship with comfortable Group B victories on Tuesday.

Angola defeated Comoros Islands 3-0 to finish second in their pool and will now meet the winner of Group A, likely to be Zambia, in Friday’s semifinals.

Mozambique beat Lesotho 4-1 to top Group B and will face the runner-up in the other pool in the next stage.

After a goalless first half, Angola took the lead two minutes into the second period when Antonio Lopes provided a neat finish after good build-up play.

The lead was doubled when Francisco Chiquinho got his second of the tournament just past the hour mark, and the scoring was complete as Andre Muhongo netted late on.

Simon Capriano shot to the top of the scorers’ charts after he netted all four goals for Mozambique with a stunning individual display.

Capriano netted one in each half and then added two more late on to cement his reputation as one of the players to watch in this year’s competition.

The semifinal lineup will be completed on Wednesday when Group A is concluded, with the two matches running concurrently at 2 pm.

Hosts Malawi will be desperate for a win over Zambia to keep their knockout hopes alive, but come up against a side that has netted 13 goals in their opening two games and have looked superb so far.

Malawi will no doubt be roared on by a sizeable home crowd and it should be a fascinating contest at the Mpira Stadium.

At the same time, eSwatini will seek to book their passage against South Africa when the teams meet at the Kamuzu Stadium.

There is a chance that Malawi, eSwatini and South Africa could all end up on three points.

Head-to-head is used by Cosafa in the first instance to separate two or more teams that finish level on points, after which goal-difference becomes the next decider.