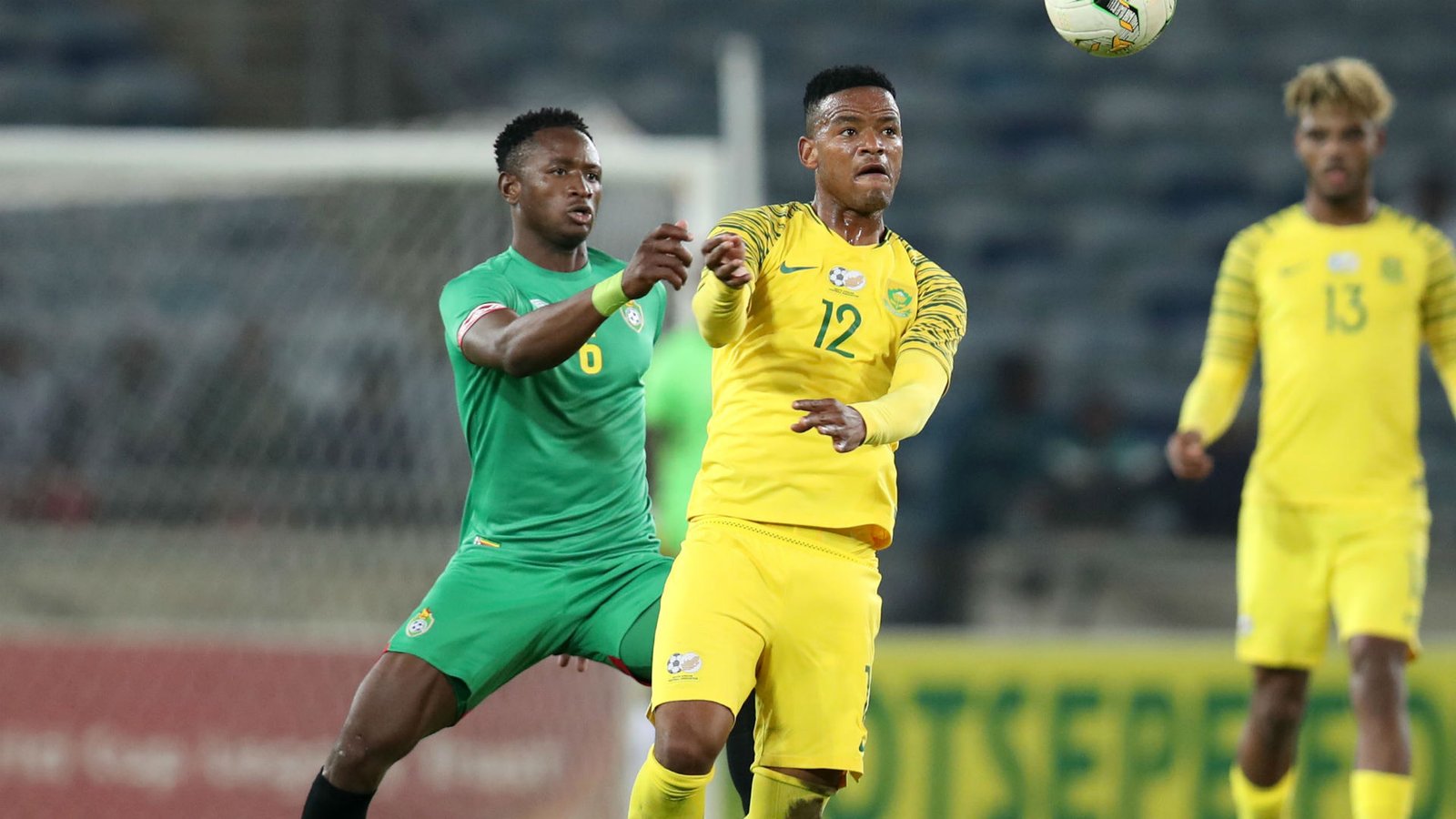 Zimbabwe need a miracle in Bulawayo when they take on South Africa trailing 5-0 ahead of the second leg of the Under-23 Africa Cup of Nations qualifying clash on Tuesday.

Meanwhile, Zambia have become the first team to qualify for the tournament in November after a 3-3 draw away to Congo in Brazzaville on Sunday.

On the back of a 2-1 win from the first-leg in Lusaka last week, the Young Chipolopolo advanced 5-4 on aggregate.

Not even the sending-off of striker Fashion Sakala following a second yellow card on 77 minutes could hamper the ambitions of the Zambians, as they held on to confirm their place at the finals for the successive time after their debut four years ago in Senegal.

Meanwhile, Ghana will have to dig deep against Algeria away with the scores tied at 1-1, more so because they conceded at home.

Tunisia also have work to do after trailing Cameroon 1-0 but they could put home advantage to good use in Tunis.

Cote d’Ivoire conceded at home against Guinea and could find the going tough away in Conakry as they are 1-0 down.

Nigeria are also 1-0 in arrears to Sudan and fans are hoping they can turn things around at home in Asaba.

It is all level between Mali and Morocco, but its advantage hosts Mali as they scored the crucial away goal ahead of the second-leg in Bamako.

The final six places will be all determined on Tuesday with the final tournament fixed for November 8-22 in Cairo, Egypt, where the top-three finishers will qualify to represent the continent at the Tokyo 2020 Olympic Games.