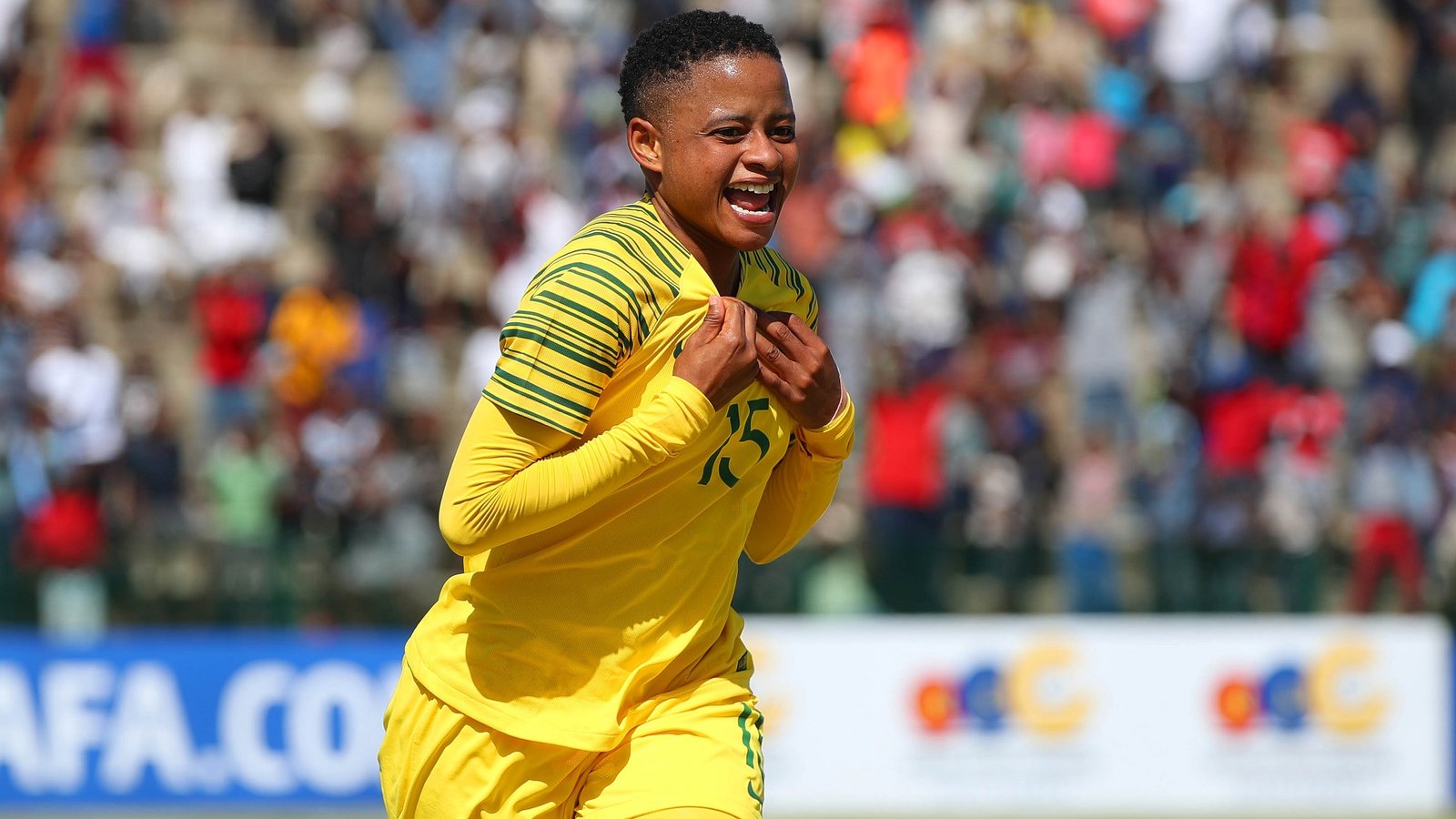 Banyana Banyana vice-captain Refiloe Jane had a dream start to her career with AC Milan as she played a part on debut in a 5-0 win for the Italian club against Napoli on Saturday.

After arriving in the city of Milan last Friday, and having had only one training session, Jane was drafted into the Milan starting line-up against Napoli in a pre-season warm-up match by her new coach Maurizio Ganz.

With Jane playing just in front of the defence, in a 4-1-4-1 formation, Milan stormed to an easy victory.

Jane, who left South Africa immediately after Banyana lost their Tokyo 2020 Olympic qualifier against Botswana last week, becomes the second player to make the move overseas after SA’s recent participation in the Fifa Women’s World Cup in France in June.

The other is captain Janine van Wyk, who is now on the books of Fortuna Hjorring in Denmark.

Jane is now eagerly awaiting the start of Italian season, with Milan’s opening league fixture coming up on Sunday when they are away to Roma at Tre Fontane.