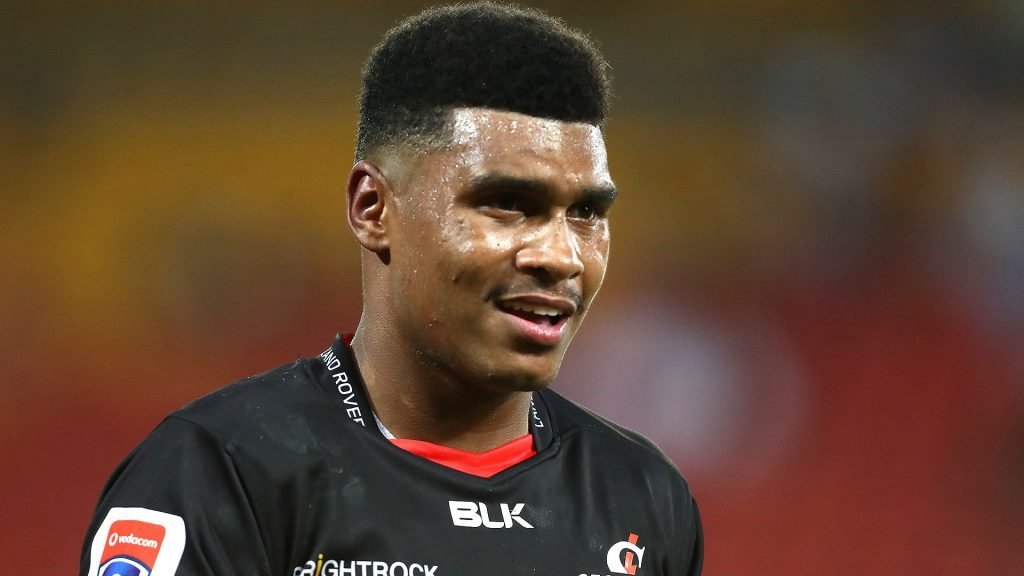 North London Premiership rugby club Saracens have announced that Springbok flyhalf Damian Willemse will play for the Men in Black.

He joins the club on a short-term deal which was concluded with the Stormers, Willemse’s franchise. He can also play centre and fullback.

Willemse came through the Western Province ranks and was included in the Stormers squad for the 2017 season just months after finishing school at Paul Roos Gymnasium.

He made his debut for the Cape Town outfit aged 18 and has since featured 30 times, accumulating 143 points.

The 21-year-old’s form was rewarded with an international debut for the Springboks against Argentina in the 2018 Rugby Championship and he has since earned a further four caps.

An exciting talent with an eye-catching step and great ability from the boot, Willemse will be at Allianz Park for three months.

“We’re grateful to Western Province for allowing Damian to play his rugby at Saracens for the next three months,” Director of Rugby Mark McCall said.

“He is a young talent and we’re looking forward to welcoming him to the club.”