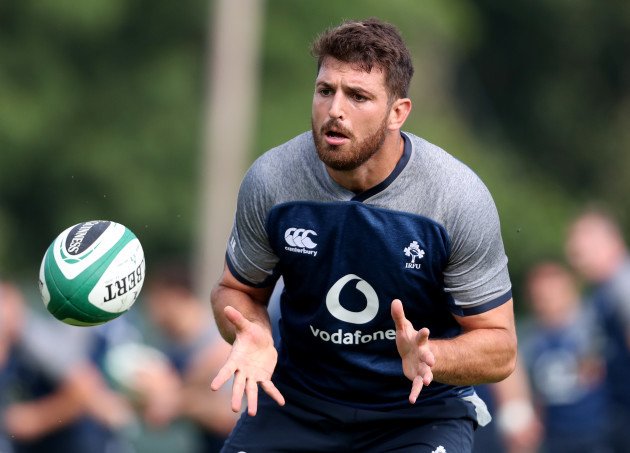 Kleyn qualified for Ireland through residency earlier. Since then he has been capped twice for Ireland.

Lock Quinn Roux, Kleyn’s former Western Province teammate (they were in the same squad in the 2012 season), was among the unlucky ones not to crack the nod. He has seven Ireland caps.

The other SA-born player in the squad is former SA Under-20 loose forward CJ Stander. He has been one of Ireland’s stand-out players in recent seasons and has been capped 32 times.