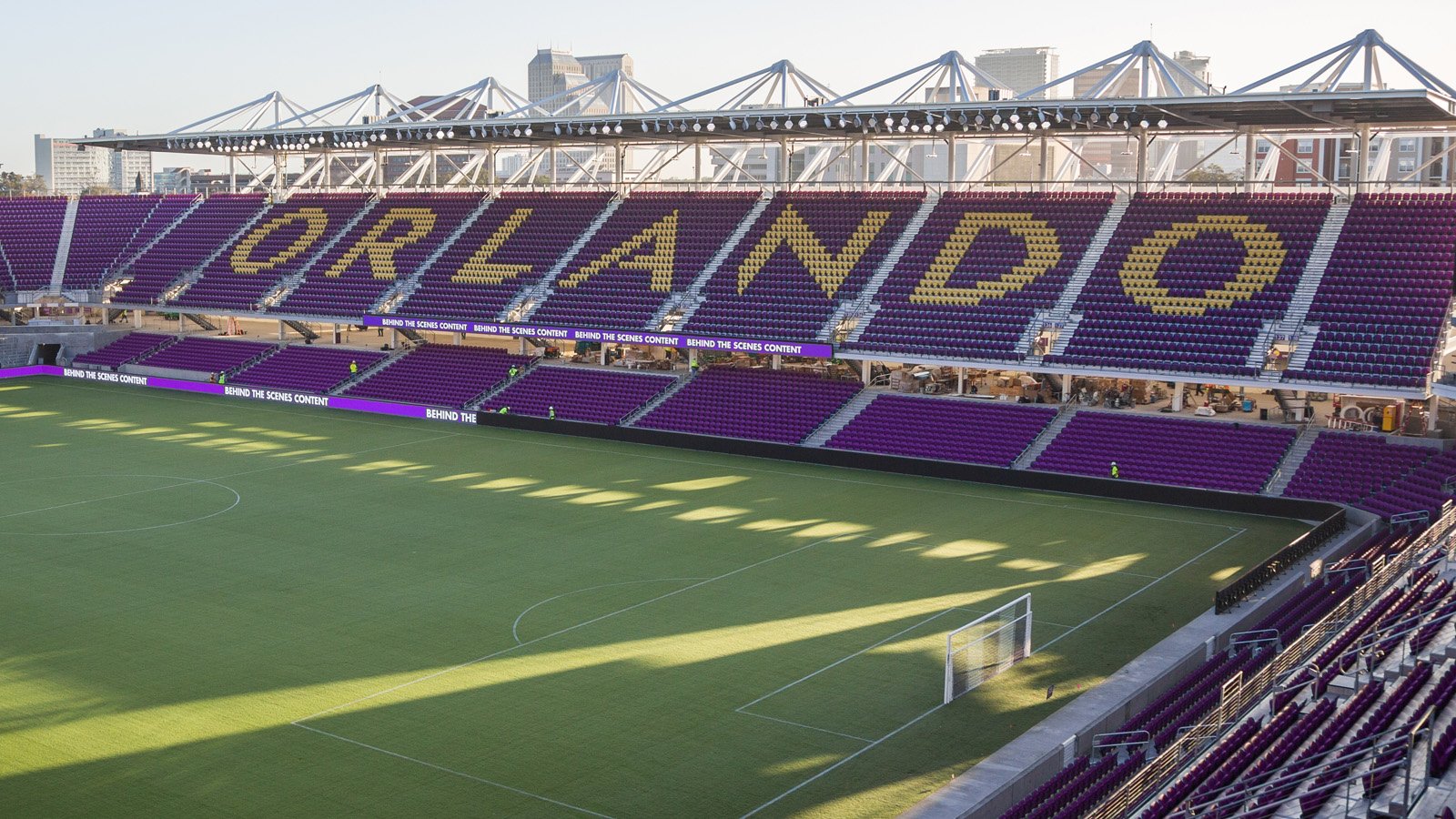 The 2019 MTN8 final between Highlands Park and SuperSport United will take place at the Orlando Stadium on October 5.

Highlands Park, who will be vying for a first-ever trophy in the Premier Soccer League, were drawn as the home team, giving them preference over the dressing room and kit colour.

The Lions of the North had on Tuesday night secured their berth in the final after a 4-3 penalty victory over Polokwane City in Tembisa, after both legs had ended 0-0.

SuperSport booked their spot in the final with a 2-0 win over Mamelodi Sundowns at the Lucas Moripe Stadium on Wednesday night, which gave them a 3-1 aggregate victory over their Tshwane rivals.

Matsatsansta will be competing in their third successive top-eight final, after beating Cape Town City in 2017 before losing to the same team a year ago.

The Pretoria club have enjoyed success at the Orlando Stadium in the past, having lifted both the Telkom Knockout and the Nedbank Cup at the Soweto venue.