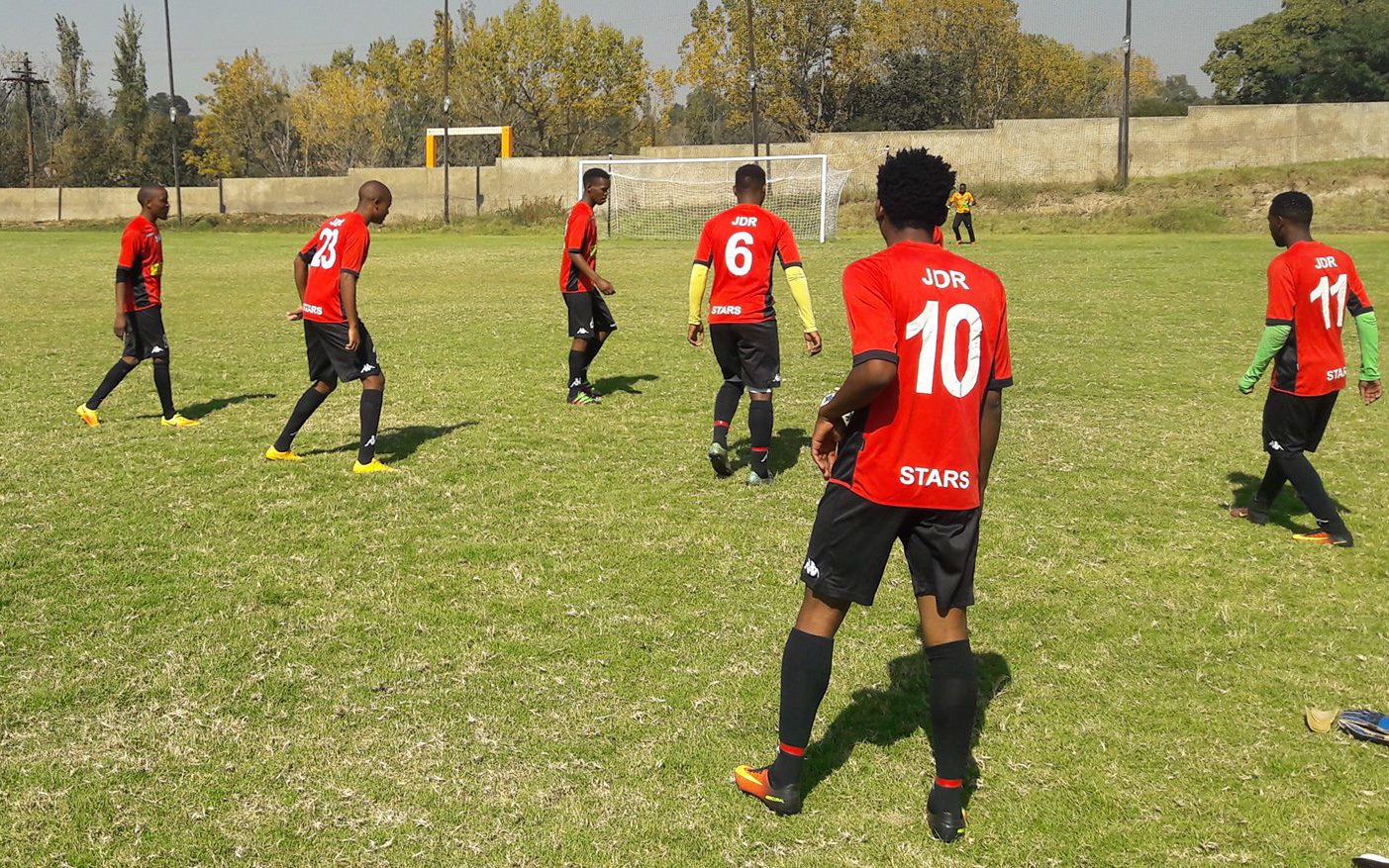 JDR Stars, the newly-promoted Gauteng based side, find themselves at the summit of the GladAfrica National First Division (NFD) barely a month into their journey.

JDR Stars, with eight points from four matches, have won two matches and drew the same number of games.

They are yet to taste defeat in the league but admittedly, it is still early days.

Coached by Nditsheni Nemasisi, they are among the surprise packages for the 2019/20 season.

They have scored nine goals from four matches, averaging more than two goals per match. Joining them at the top is the University of Pretoria coached by the experienced Zipho Dlangalala, also on eight points but with an inferior goal difference.

On Saturday JDR Stars will have an opportunity to consolidate at the top when they travel to Cape Umoya United – currently sitting seventh on the log.

At the foot of the table, Royal Eagles – with two games in hand – are still to win a match. They have one point from two fixtures.

TS Sporting, who had a solid start to the 2018/19 season, have found it difficult to replicate last season’s early form. They are second from bottom with two points from four fixtures. They too are still searching for their first win of the 2019/20 season.

Former Absa Premiership side, Free State Stars have also had a rocky start to the season. After four fixtures, they are still yet to register a win –with only two draws and two defeats.

Free State Stars have since acquired the services of Vladislav Heric – a man who has intimate knowledge of the NFD.