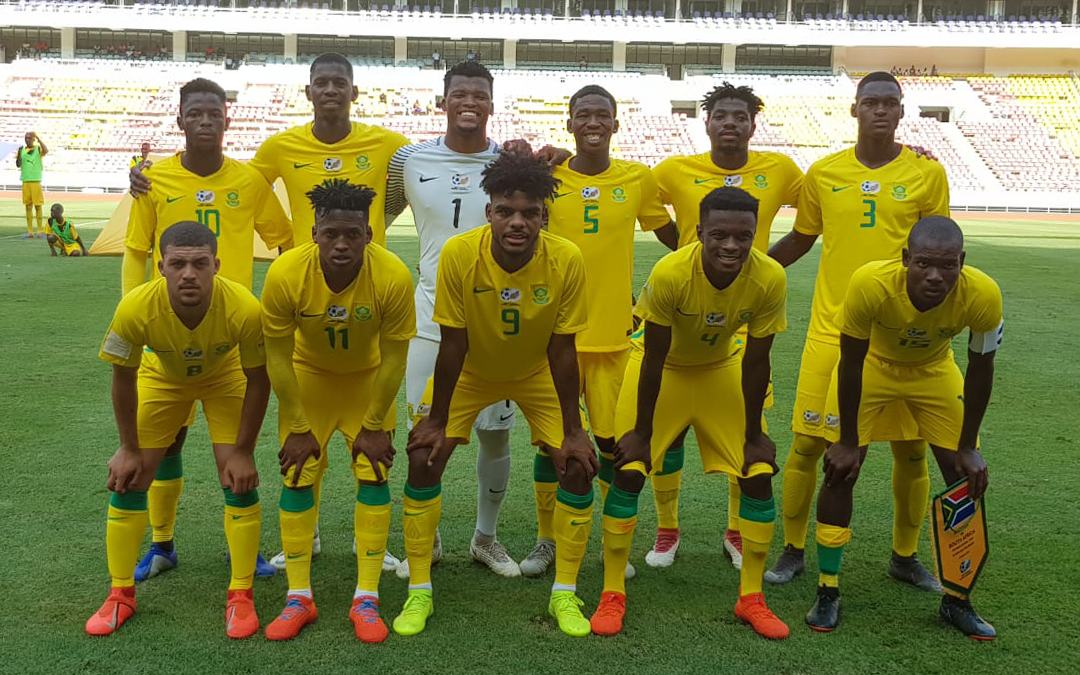 South Africa’s national Under-23 team take on Zimbabwe in the first leg of their Africa Cup of Nations (Afcon) third and final round clash at the Orlando Stadium on Friday.

This is a fixture SA will have to negotiate if they want to qualify for this year’s Under-23 Afcon in Egypt.

SA’s Under-23 captain Tercious Malepe said the attitude in the camp was great and the players were focused on ensuring they get the victory.

The 22-year-old Chippa United defender admitted the encounter against Zimbabwe wouldn’t be easy, especially because it was over two legs, but said the team was determined to fight to the end to get the result needed.

“We have a huge task ahead of us,” Malepe said. “However, what is most pleasing is that we have the majority of the players who featured in our 6-1 aggregate win against Angola.

“Everybody has looked sharp in training and the boys are just driven to push for a winning result in both matches.

“We want to qualify for the upcoming Under-23 Afcon tournament, which also doubles as the Tokyo 2020 Olympic Games qualifier. Our main target is to see this team competing in next year’s Olympics.”

Malepe was part of Owen Da Gama’s Under-23 squad which competed at the 2016 Rio Olympic Games. He said that competing at an Olympics serves as the perfect platform for players to be spotted by big clubs abroad.

“We have a few players who are already playing abroad in this squad, but we still need more players going out of South Africa to compete in the big leagues.

“Having more players moving abroad can only benefit our national teams in the long run.”

The three are part of coach David Notoane’s squad and will be important players in Friday’s first leg clash.