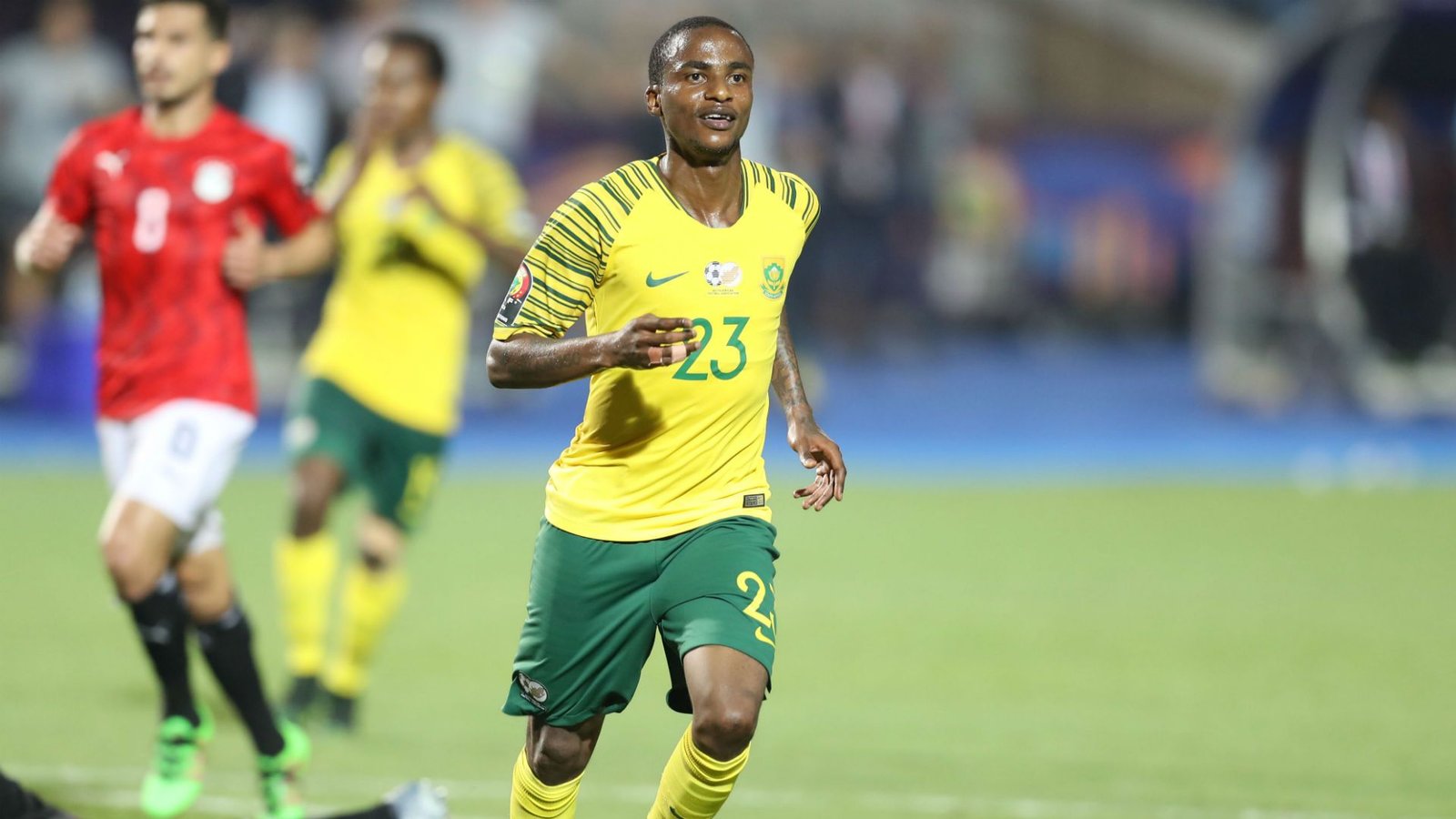 Bafana Bafana will play an international friendly against Madagascar in Soweto on Saturday.

This comes after their international friendly against Zambia, also scheduled for Saturday, was cancelled on Tuesday due to safety concerns expressed by the Football Association of Zambia.

In a statement, FAZ wrote: “The Football Association of Zambia (FAZ) regrets to inform members of the public that the international friendly match between Zambia and South Africa that was scheduled for National Heroes Stadium on Saturday, 7 September 2019 has been called off in view of the prevailing security concerns in South Africa.”