South Africa A batsmen continue to struggle in India 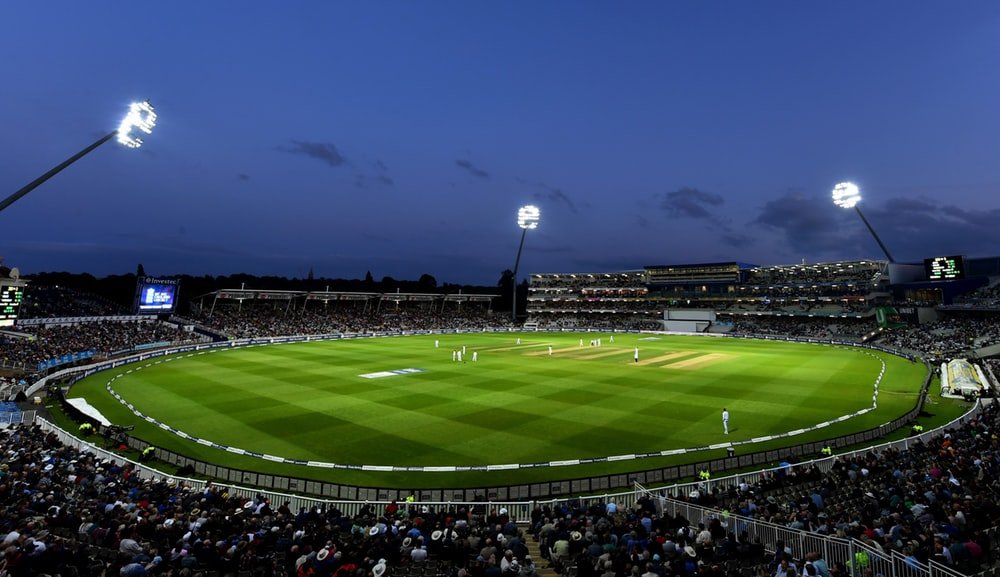 Lungi Ngidi and Dane Piedt ended with three wickets apiece as South Africa A again endured a tough time on day two of the first Test against India A at the Greenfield International Stadium in Trivandrum on Tuesday.

The hosts, who resumed on 129/2 overnight, were eventually dismissed for 303 – a lead of 139 – before the tourists responded with 125/5 as they reached the halfway stage of the game in trouble, 14 runs behind and with only five wickets still standing.

Fast bowler Ngidi finished as the pick of the bowlers with 3/50 in 16 overs, while fellow Proteas Test hopeful Piedt collected 3/84 in his 25.5 overs of spin.

It was another chastening day for the strong visiting team, whose line-up includes six players in the senior national team for a three-Test series against India next month.

They did manage to strike early on when Ankit Bawne (six) was cleaned up by exciting young fast bowler Marco Jansen (2/59), but captain Shubman Gill kept his side ticking with a strong 90 (153 balls, 13 fours, one six).

There was then a window for the tourists that opened courtesy of a double for another rising star, Lutho Sipamla (2/46), and a strike each by Ngidi and Piedt – India A slipping from 177/3 to 199/7.

But a century stand between Test seamer Shardul Thakur (34) and an unbeaten 61 off 96 by Jalaj Saxena put the home side in a healthy position after the end of the first two completed innings.

And like the process in the first part of the match, it was almost a repeat for the South Africans as they lost two early wickets when openers Pieter Malan and Aiden Markram (both four) were gone with only 14 on the board.

Khaya Zondo (10) and Senuran Muthusamy (four) followed either side of the 50, before Zubayr Hamza (44) and Heinrich Klaasen (35 not out) mounted a mini-recovery.