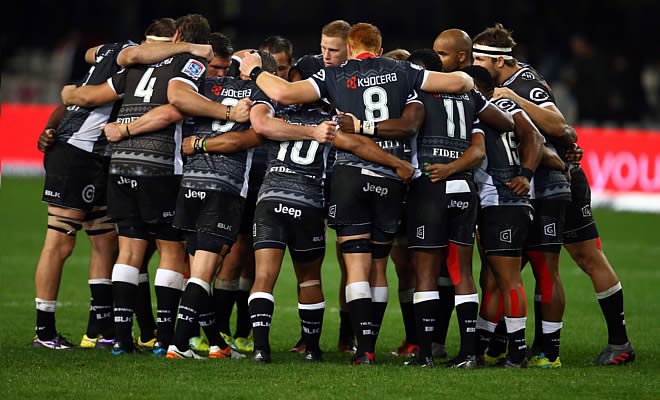 The Sharks on Monday confirmed that Currie Cup coach, Sean Everitt will head up the Durban outfit’s coaching team for the 2020 Super Rugby tournament.

He will be assisted by backline/attack coach David Williams and the new addition of Brent Janse van Rensburg, as forwards coach.

Janse van Rensburg achieved hugely impressive results with the Griquas team, who won the SuperSport Rugby Challenge and nearly finished the pool stages of the Currie Cup top of the log.  With him, at the helm, they went through the 2019 season having won 14 of their 18 matches played.

Janse van Rensburg said: “It’s a huge honour and privilege to be involved in Sharks rugby and I am thankful for the opportunity given to me and the belief in my abilities. I am excited to work with Sean as head coach. He is a great man and deserves this opportunity.

“There are good people at the Sharks who share the same vision of developing not just good rugby players, but good people. I’m excited to work with everyone and the road ahead.”

In addition to the three coaches named, the Sharks also announced the appointment of Phiwe Nomlomo as the skills specialist who will work with all their professional teams.

Nomlomo most recently coached the SA Schools A team in August’s Under-18 International Series and previously coached Selborne College and assisted Border’s Under-19 Craven Week side that went through the 2018 tournament unbeaten.

“It is a huge honour for me to join the Sharks family in a coaching capacity,” exclaimed Nomlomo.  “I am excited about this opportunity, which I am not taking for granted and one that I want to embrace with both hands.

“I was in Durban as a player and now return in a new capacity, which will enable me to reunite with familiar faces and meet new people.  Durban is certainly a home away from home.”

The Sharks Academy’s, Etienne Fynn, has been the scrummaging advisor to the Sharks during the 2019 season and will take on a more permanent coaching role across all the Sharks teams as scrummaging coach.

The Sharks said in addition to their out-going CEO Gary Teichmann’s already announced role as advisor to our incumbent CEO, Eduard Coetzee, he will also assume a formal role with the Sharks team.