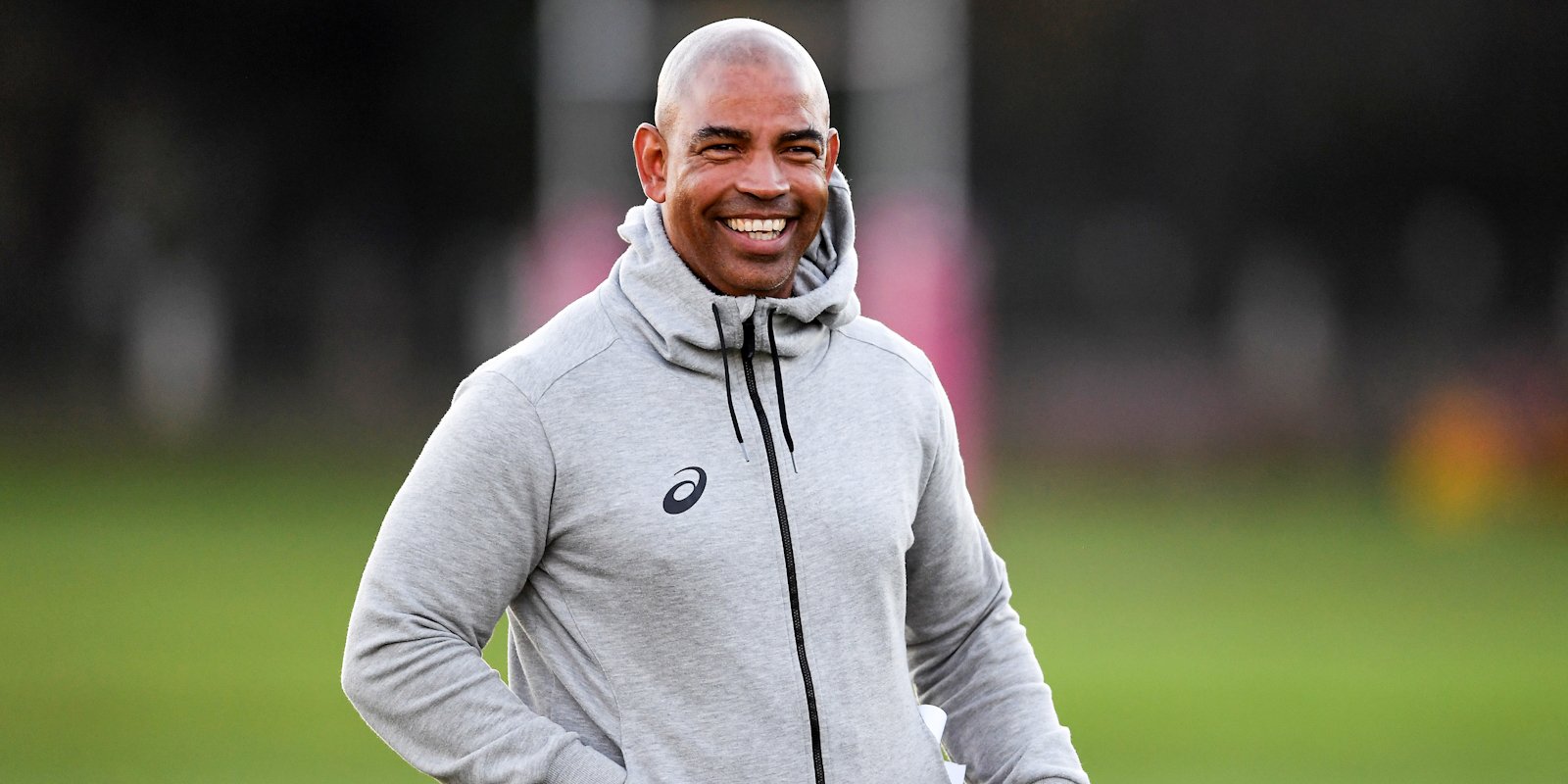 Springbok Women’s coach Stanley Raubenheimer has included six uncapped players in his squad for their Test against Spain, and young group of nine players that will form the core of the SA Invitational XV for their matches against a touring Spanish team in the next two weeks.

Three of the players in Raubenheimer’s squad, the Qawe twins and Mathe, were members of the triumphant South Africa Under-20 team that defeated Zimbabwe in Harare in June.

With only a small group of players being named in the SA Invitational group – which features three players who were in the SA Under-20 team – Raubenheimer said some of the Springbok Women’s players would double-up for both teams. The SA Invitational XV group will return to their provincial unions after their match.

“We will be without the Springbok Women’s Sevens players and a few regular players for this Test due to injury, but this is a good opportunity to test the players coming through the ranks and to build our depth,” said Raubenheimer.

“We have a good core of players that have played together since last year, which will be good for us, while they will also be able to guide the new players on the field.

“I am also excited to see what the younger players have to offer in the SA Invitational XV game as it is important for us to expand our base of players for the future.”

The 31-member squad will gather in Port Elizabeth on Sunday to begin their preparations for the two matches.

The Springbok Women will travel from Port Elizabeth to Cape Town at the conclusion of the tour where they will switch their focus to the back-to-back Tests against Scotland on Monday, 30 September and Saturday, 5 October at City Park in Athlone.