Gripping Currie Cup catfight on the cards in Bloemfontein final 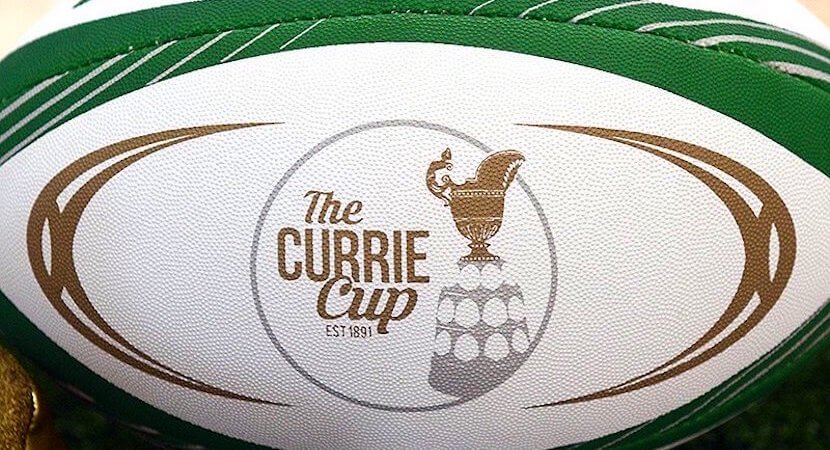 A gripping catfight is set to play out at the Toyota Stadium in Bloemfontein on Saturday when the Toyota Free State Cheetahs host the Xerox Golden Lions in the Currie Cup final.

This will mark the third time the teams meet in the final. Interestingly, both previous finals between these sides were in Bloemfontein, in 1994 and 2007.

With both sides finishing the pool stages of the Currie Cup Premier Division – sponsored by DirectAxis Financial Services – with 22 log points after winning four of their six pool games, and only two points separating the teams on the scoreboard in their pool match in Bloemfontein earlier in the season (the Xerox Golden Lions won 24-22), the final is expected to be epic.

The Toyota Free State Cheetahs will be hunting for their first title since 2016 – which they won at home by defeating the Vodacom Blue Bulls 36-16 – while the Xerox Golden Lions last lifted the trophy in 2015 after beating DHL Western Province 32-24 in Johannesburg.

The Free Staters have won three and lost two of their last five matches against Xerox Golden Lions in Bloemfontein, which will give the visitors confidence going into the clash.

But the hosts will take comfort in the fact that their attack has been better this season with 256 points and 37 tries scored to the visitors’ 197 points and 27 tries. However, the defence both teams have been closely matched, with the Xerox Golden Lions conceding only 10 points more.

The match will have extra significance for the Toyota Free State Cheetahs, who will be determined to bid a memorable farewell to their head coach, Franco Smith, who will lead the Italian national team after the Rugby World Cup.

Smith made two changes to his match-day squad, with Gerhard Olivier (flanker) being promoted from the bench to the starting lineup, which sees Abongile Nonkontwana start among the replacements. Joining Nonkontwana on the bench is the experienced loosehead prop Charles Marais, who is back from injury.

Xerox Golden Lions coach Ivan van Rooyen made only one change to his starting team with Dylan Smith (prop) replacing Sti Sithole, who has been ruled out due to a torn calf muscle, which means former Junior Springbok Nathan McBeth has been drafted in among the replacements.

The Currie Cup final will kick off at 5 pm and will be preceded by the SA Rugby U21 Championship final between the Vodacom Blue Bulls and DHL Western Province, which kicks off at 2.45pm.

In the event of a draw after the regular 80 minutes in the Currie Cup Final and SA Rugby U21 Championship, the team that scores the most points within 20 minutes of extra time (two halves of 10 minutes each) will be crowned the champions.

And if the scores are still level after 100 minutes, the team with the highest log position after the pool matches shall be the winner.