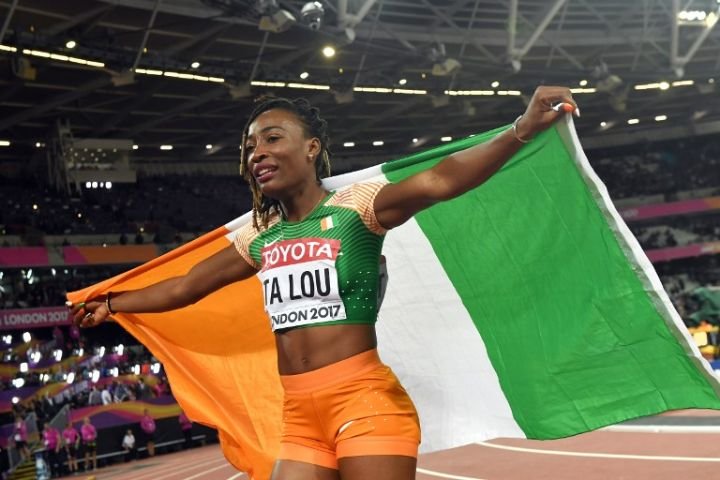 Ivory Coast’s Marie-Josee Ta Lou, the 2017 silver medallist, took the bronze in the women’s 100m at the IAAF World Championship in Doha, Qatar, on Sunday.

Jamaican Shelly-Ann Fraser-Pryce earned her fourth women’s world 100m title, 10 years after her first, in 10.71, having got off to the kind of start that has earned her the nickname of Pocket Rocket down the years.

“I can’t believe it. I worked so hard to be back. The field was so strong I had to come good here and I’m so excited to come out with a victory,” she said.

Ta Lou will be part of the women’s 200m heats on Monday.

In partnership in with ANA and Sports Leo