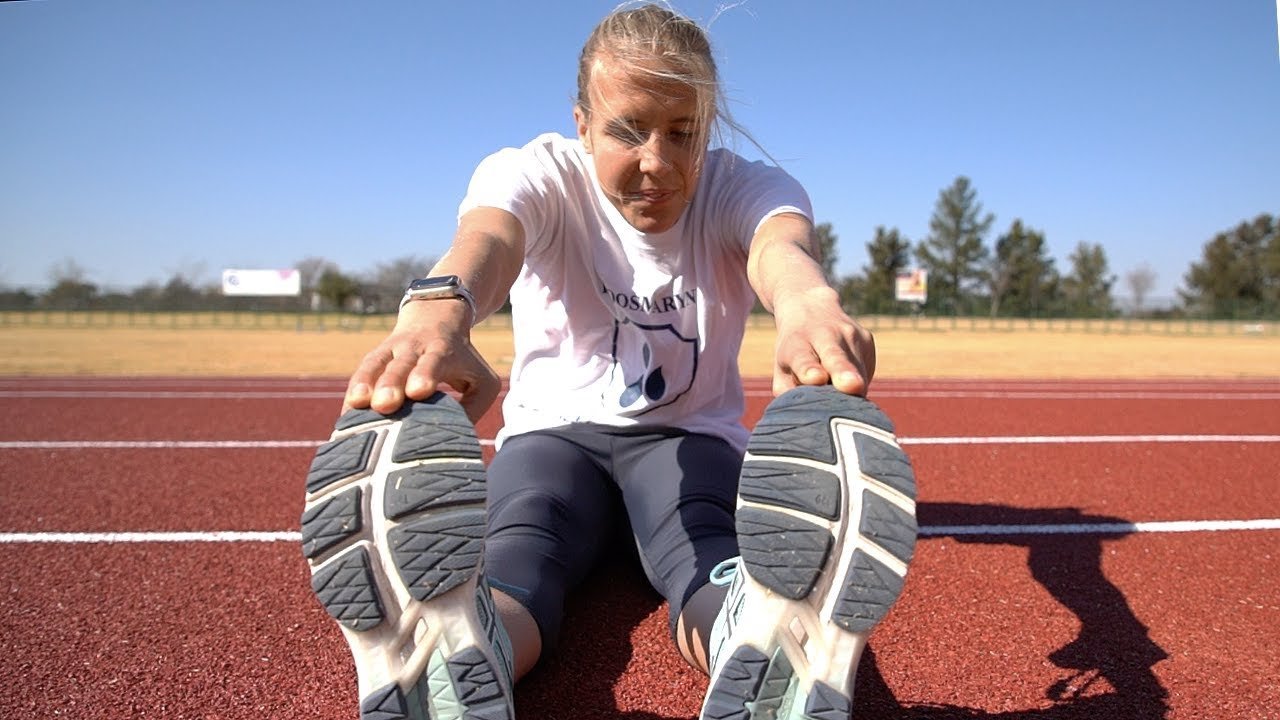 The South African 1 500 m record in the T11 classification (totally blind) will have the same name next to it, but a new time – as the previous record also belonged to Coetzee.

She clocked a personal best time of 4:51:65 at the Paris Para Athletics Grand Prix meeting over the weekend. The previous record was set at the World Para Championships in London on July 2017. Coetzee is also the world record holder in the 5 000 m and the African record holder in the 800 m.

Her time in Paris is good enough to take her to a second Paralympic Games. The qualification standards for the games in Tokyo is 06:20.00.

Estean Badenhorst – as her guide – accompanied her.

“I have run with him before but couldn’t make use of his services last year due to his study commitments. It is a great privilege to run with him. Estean is a fantastic strategic guide. I hope we can join forces again in the future,” Coetzee said.

The 800m and 5000m are not on the Paralympic programme, and this has shifted Coetzee’s focus to the 1500 m, in which she will participate at the World Para Athletics Championships in Dubai in early November.

“This is now my main focus in the run-up to the Paralympics next year,” says Louzanne.

She has already qualified for the Paralympics in the marathon but this will play second fiddle to the track, said the 26-year-old, who is doing her master’s in Social Cohesion and Reconciliation Studies this year.