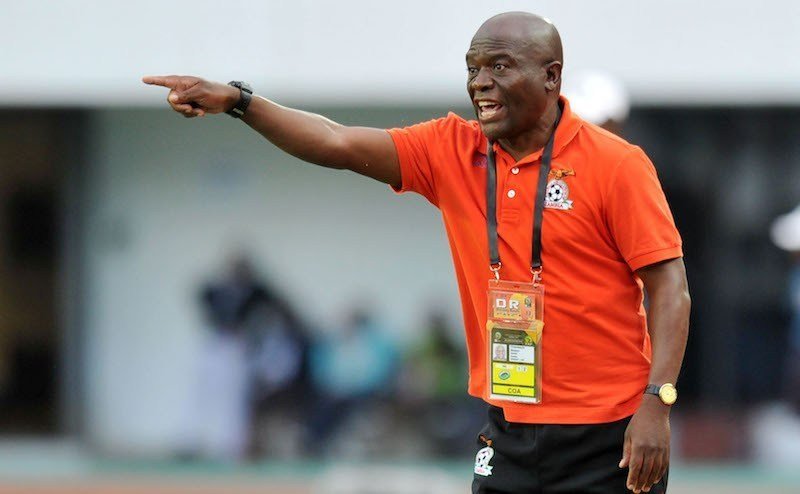 Zambia coach Beston Chambeshi is backing his team to deliver at home against Congo in Wednesday’s Under-23 Africa Cup of Nations (Afcon) final round, the first-leg qualifier at National Heroes Stadium in Lusaka.

Chambeshi and the team he steered to Total Under-20 Afcon glory on home soil at the same venue three years ago face their biggest test since then after they were handed the mandate to lead Zambia’s Tokyo 2020 Olympic Games qualifying bid.

Zambia head into the final qualifying round unbeaten following 1-0 home and away second stage victories over Malawi last March, but a rusty side were made to work hard to earn their passage.

“I think this a battle-tested team, they have played in front of a big crowd and all that we need is to ensure they are focused and will deliver. Otherwise, the boys have been working hard in training,” Chambeshi said.

“All we are waiting for now are the foreign-based players to come in and see their level of fitness. Otherwise, we are 85 per cent ready for the game.”

About 10 players plying their trade abroad are expected for the clash and they include forward Patson Daka and midfielder Enock Mwepu who have enjoyed relative successes with Austrian side RB Salzburg since joining three seasons ago.

Also confirmed is striker Fashion Sakala of Belgium club KV Oostende, who scored in both legs against Malawi, who is expected to headline Zambia’s attack for the September 4 home date and four days later away in Brazzaville.

Meanwhile, Congo secured their rendezvous with Zambia following a 2-1 home win over Burundi to advance via the same aggregate result six months ago.

“I received a lot of information from that end (Brazzaville) but I have not seen them physically. But all I can say is that we have to prepare very well from our side for Wednesday,” Chambeshi said.

“We must respect Congo. For them to reach this far means they must be a good team but I am sure they also know us very well, we are not a small team, and we just have to be ready for them.”

The winner after both legs qualifies for the Under-23 Afcon scheduled for November 8 to 22 in Egypt.