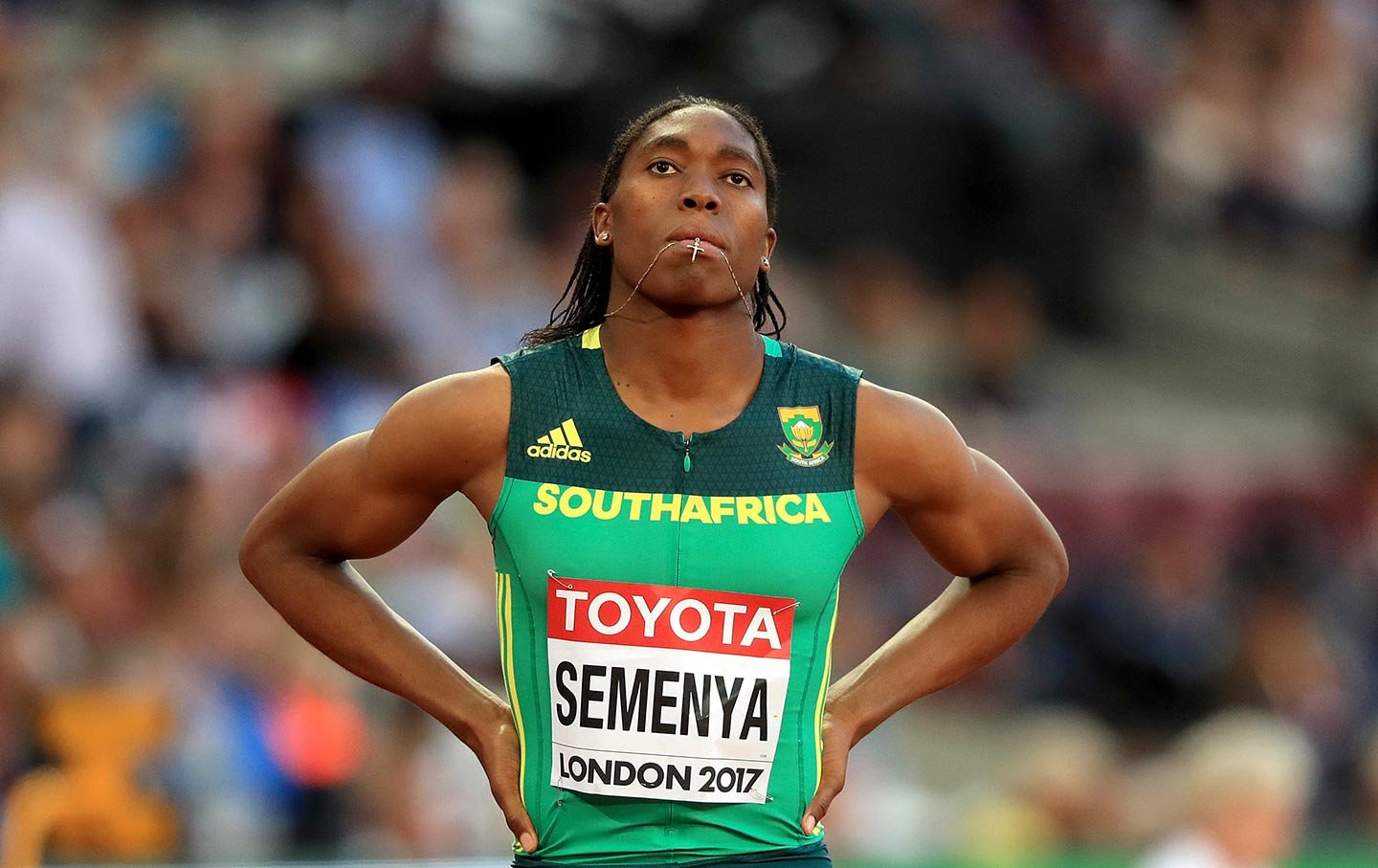 The 28-year-old Semenya, who was reportedly a keen footballer during her school days, will have to wait until 2020 before potentially making her debut in the Sasol League as it is too late to register for the 2019 season.

“I am grateful for this opportunity and I appreciate the love and support I already get from the team. I am looking forward to this new journey, and hopefully, I can contribute as much as I can to the club,” said Semenya, who appeared in a social media photo with Van Wyk.

She has already assembled a star-studded JVW FC side, including the likes of former Banyana Banyana skipper Amanda Dlamini as well as Nompumelelo Nyandeni and Mamello Makhabane.

JVW are sitting second in the Gauteng stream of the Sasol League and are in with a chance of making the national play-offs.

Van Wyk is thrilled about the Olympic Games star’s arrival and expects her to make a big impact in the next couple of years.

“I am extremely elated to have such an iconic athlete joining my football club. I am honoured that out of all the other women’s clubs around the world, she has chosen JVW as the club where she would like to start showcasing her football skills.

“I welcomed her at her first training with the team on Tuesday and was impressed to see that she has all the fundamentals. I look forward to her working with coach Ciara and our First Team where I am sure she will sharpen up and get ready to play in 2020.

“Although I won’t be here for the rest of the year, as I have just signed with Fortuna Hjorring, I do not doubt that Caster will fit right in, and enjoy her time at the club.”

Double Olympic 800m champion Semenya will not have the opportunity to defend her world title in Doha next month due to the International Association of Athletics Federations’ ruling that that certain female athletes lower their testosterone levels.