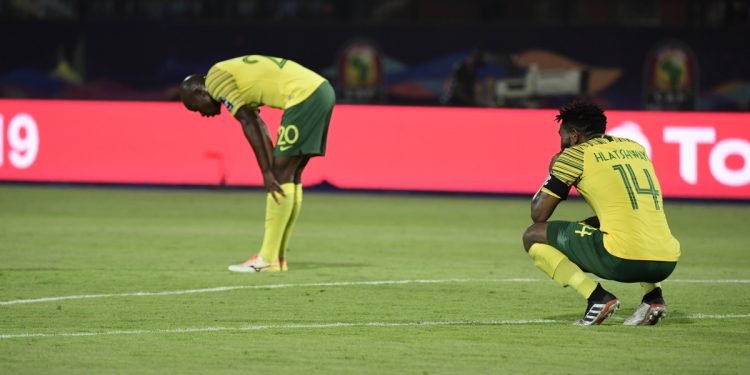 The Malagasy Football Federation (FMF) issued a statement explaining the reason behind them cancelling Saturday night’s match against Bafana Bafana.

The South African Football Association (Safa) had earlier this week arranged a hastily organised friendly against Madagascar, scheduled for the Orlando Stadium on Saturday evening.

This after the Zambian Football Association had cancelled Bafana’s game against Chipolopolo in Lusaka – in protest against the wave of xenophobic violence which has rocked Johannesburg and Pretoria.

The Bafana Bafana players – under new coach Molefi Ntseki, had already assembled in camp but were hit with the news on Thursday evening that Madagascar have now also decided against taking part in the match.

Following a brief announcement by Safa about the cancellation, the Malagasy Football Federation issued a statement of their own to clarify their decision.

“Honoured by this consideration, and finding the interesting opportunity to prepare the Malagasy national team for the different deadlines that await them, the FMF initially gave its agreement in principle for the organisation of the meeting.

“However, after having agreed with Malagasy national institutions in particular regarding the security of the delegation of Madagascar and Malagasy nationals in South Africa, it was found necessary and judicious to decline the invitation.

“The Malagasy national team will continue its reunion in Madagascar and will see its elements return to their respective clubs after the FIFA date.

“Finally, the FMF apologises to SAFA for the efforts they have begun to organise the meeting, and also supporters of Malagasy football who looked forward to the match.”