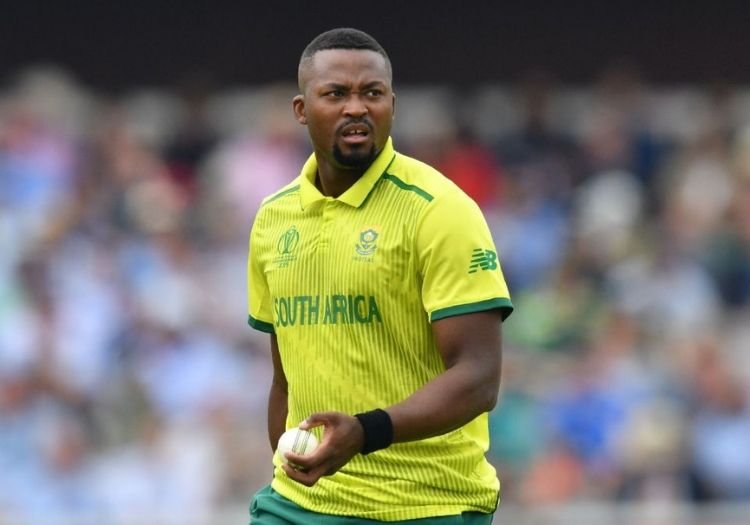 Proteas all-rounder Andile Phehlukwayo is delighted to have been rewarded with the spot of South African marquee player for the Durban Heat for the upcoming Mzansi Super League, and the born-and-bred KwaZulu-Natalian is looking forward to making his mark in his hometown T20 franchise.

Phehlukwayo will join a number of local players in the Durban Heat squad with the likes of David Miller, Khaya Zondo, Keshav Maharaj, Rob Frylinck, Prenelan Subrayen and Daryn Dupavillon all in the team for the competition.

Having spent the first edition of the competition with the Cape Town Blitz, Phehlukwayo is happy that he will call Durban his base for the competition.

“I am really looking forward to being based at home in front of my home crowd,” the talented Phehlukwayo said.

“There is a lot of work for us to do and we want to help grow the game of cricket in Durban and the province of KwaZulu-Natal.

“I don’t see being selected as the marquee player as too much pressure, I just want to come out here and execute winning performances for the Durban Heat throughout the competition.”

The Durban Heat have the services of former World Cup-winning coach Gary Kirsten at the helm and Phehlukwayo cannot wait to link up with him and learn as much as possible in the month and a half they will have together this year.

“I am willing to learn as much as I can and I am sure that he has some advice that is going to help me going forward to improve me as a cricketer.

“I will touch base with him both intellectually and from a cricketing perspective.”

The opening season of the Mzansi Super League was a frustrating one for the Durban Heat, and Phehlukwayo knows that with the volatility of T20 cricket and franchise tournaments it’s important to make sure that the team hits the ground running.

“In T20 cricket it doesn’t matter who you have in your team as long your team is the one that is executing its skills better on the day.

“There is a lot of talk of combinations but if you cannot put in the performance then it doesn’t matter who you have on paper,” he added.

When talking about the other international marquee player in the squad, England’s Alex Hales, Phehlukwayo is looking forward to the opportunity to play with someone that he has played against.

“It’s exciting to be on the same side as someone that I have seen play some phenomenal innings on TV!

“Let’s hope that for the Durban Heat he has got some of that explosive form waiting in store for us. Hopefully, he can also bring good energy and great personality to the team.”

Following the conclusion of the 2019 CSA Provincial T20 Cup, the Durban Heat have acquired the services of Dolphins all-rounder Rob Frylinck as part of the Wildcard draw that happened on Wednesday.