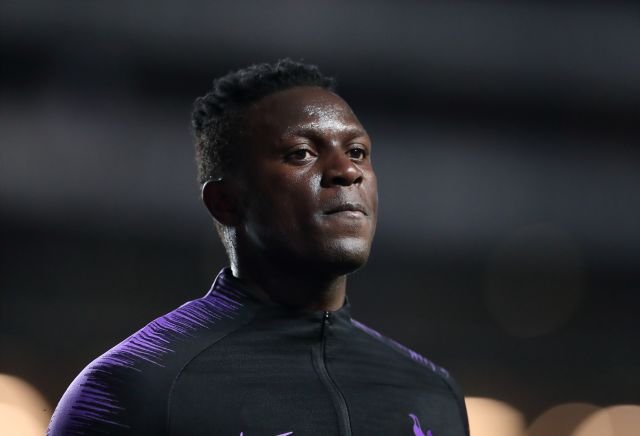 The 28-year-old midfielder is looking is place in the Spurs midfield with the Premier League club securing the services of Giovani Lo Celso on loan from Real Betis and Tanguy Ndombele, the club’s record signing.

The club still has Christian Eriksen and Dele Alli who are not actual defensive midfielders but regular starters, Moussa Sissoko, Harry Winks and Oliver Skipps with Eric Dier who compete for game time in the middle of the pack.

With cumulative injuries and lack of full fitness, Wanyama who has 56 international caps could be on his way out of the Premier League.

Mauricio Pochettino has worked with Big Vic since bringing him from Southampton for £11 million and has made  93 appearances in all competitions for the north London outfit.

Galatasaray is also interested in Chelsea’s midfielder Tiemou Bakayoko who has impressed in his loan stint at Italian side Serie A.