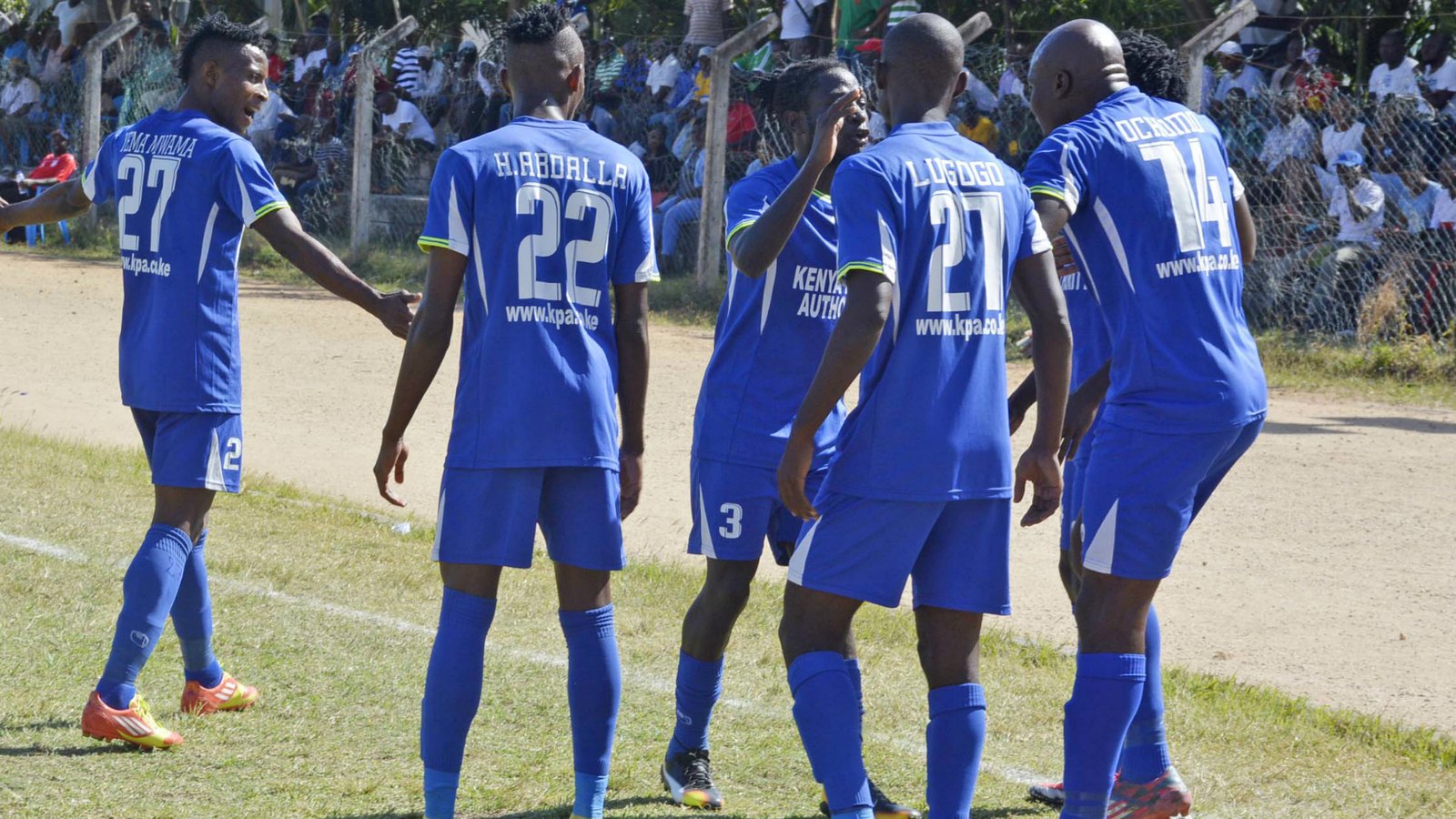 Kenya Premier League side Bandari FC must up their game when they face Sudan’s Al Ahly Shendi on Saturday, according to coach Bernard Mwalala.

The two sides will clash in the first round, first leg match at the Moi International Sports Centre Kasarani.

Bandari FC, who were involved in Rwanda for the Council for East and Central Africa Football Associations (CECAFA) Kagame Cup exited the East Africa competition without registering a win.

On Saturday, Bandari struggled to break down Sudanese club Al-Ahly Shendi in the opening leg of the 2019 Confederation Cup preliminary match.

They look to gain better results in the second leg at the 10,000-seater Shendi Stadium, located 200 kilometres away from Sudan’s capital, Khartoum.

The Dockers last featured in the competition in 2016, where they were eliminated by DR Congo side FC Saint-Eloi Lupopo after losing 3-1 on aggregate.

Speaking to Goal.com, Mwalala said, “Since our exit from Cecafa Kagame Cup where we failed to win a single match, we have been working on the striking force and I hope we have fixed the problem. What we need are goals and also try hard to be tight at the back so we don’t give them an away goal.”