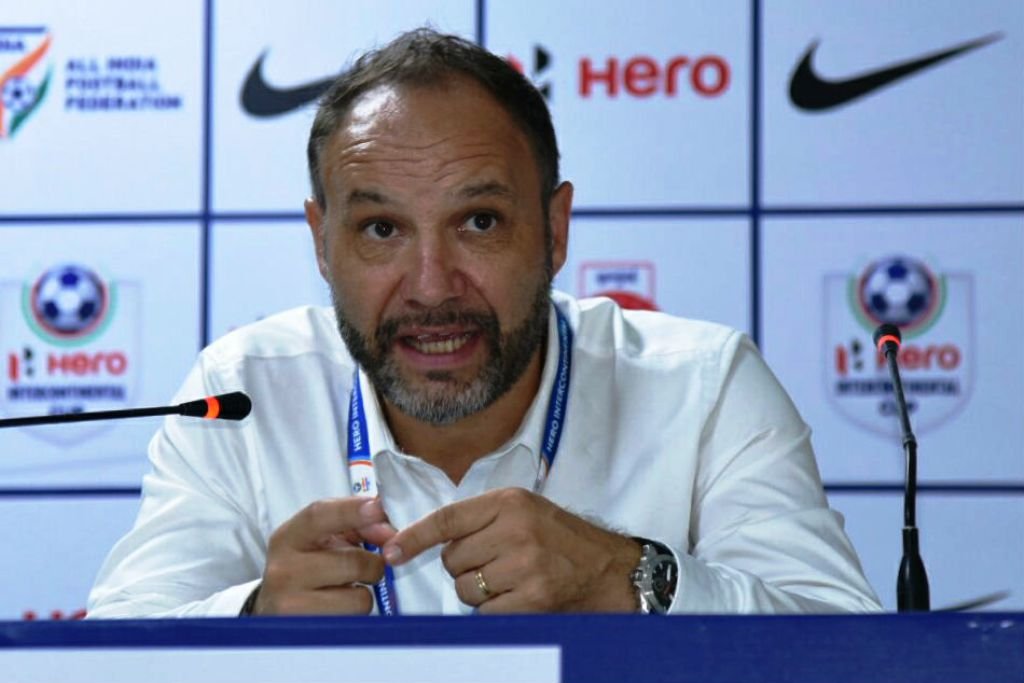 However, the Frenchman has done remarkably well since arriving from Congo Brazzaville where he coached the Red Devils from Marche 2017.

He took over from Belgian Paul Put in May 2018 and guided Kenya to the Africa Cup of Nations in June ending a 15-year wait for an appearance at the continental finals.

Harambee Stars crashed out of the African football piece after securing a win in three group matches, losses to Algeria and Senegal but a victory against its East African neighbours Tanzania.

The Football Kenya Federation (FKF) gave Migne the benefit of doubt seeing his professionalism and determination to lift the football standards.

His tenure came to an end recently when Kenya was bundled out of the African Nations Championships (CHAN) by their bitter opponents Tanzania.