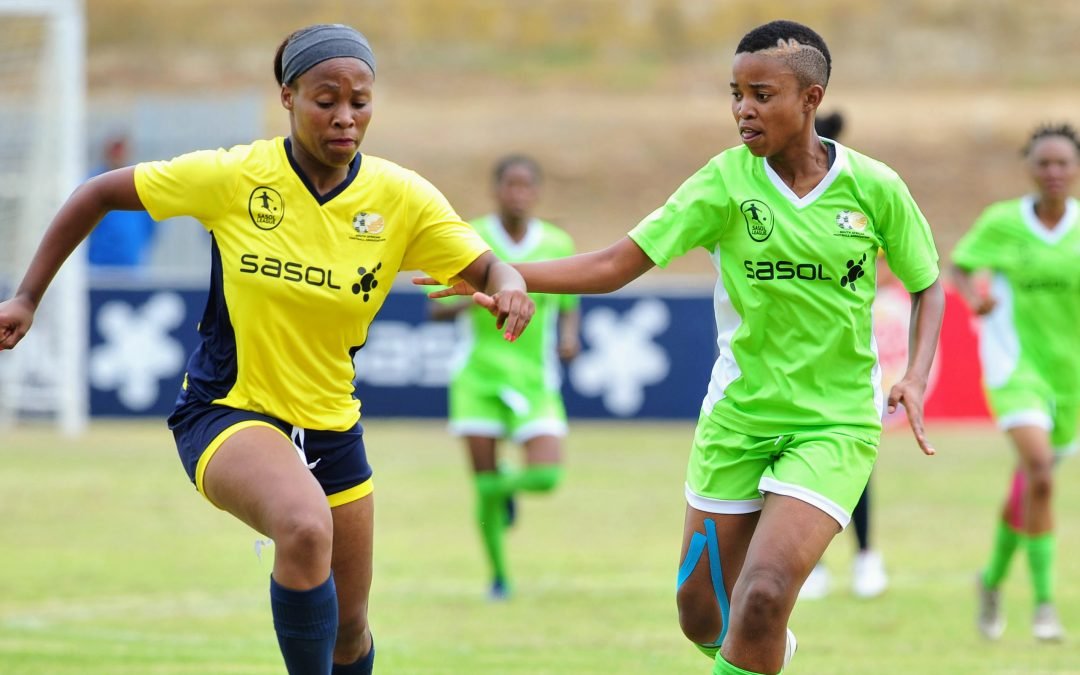 Despite several clubs having to let go of some of their key players for the SA national team participating in the ongoing Cosafa Women’s Championship in Port Elizabeth, it is still business as usual in the Gauteng Sasol League.

The title race has had an interesting twist of late, with Croesus Ladies FC catching up with log-leaders Tuks. Both sides are now tied on 47 points, with neither team looking to drop any points in this weekend’s matches.

Tuks, though, still occupy the number one spot with a much better goal difference. The Tshwane side also has a two-game advantage, which they will be hoping to convert to maximum points to widen the gap.

Croesus, however, have been in a rich vein of form of late and are just as determined to qualify for next season’s Safa Women’s League.

But JWV should also not to be written off from the title-race. They are third on the table and still with a chance.

However, JWV’s next opponent will be the in-form Croesus.