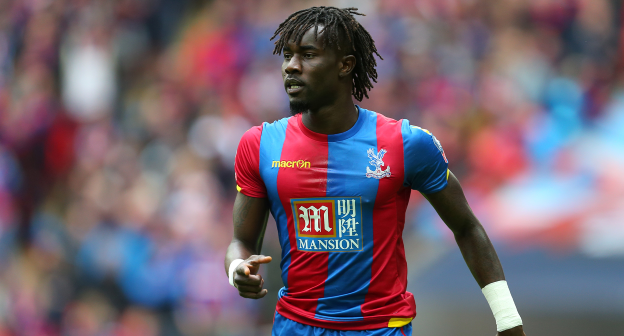 Souare had been at English Premier League club Crystal Palace since 2015, but an unfortunate car accident in September 2016 set his career back quite dramatically.

He was unable to play for about 11 months and, last season, the 29-year-old made just four appearances for Palace.

His contract at Palace ended in June this year and he has since spent the time on trial at Troyes.

The French club’s manager, Laurent Batlles, was happy with what he saw of the Senegalese and offered the player a one-year contract, with the option to extend for a further year if he performs to their satisfaction this season.

This won’t be Souares’ first stint in France. He was previously with Lille, with whom he won the Ligue 1 title in 2011.