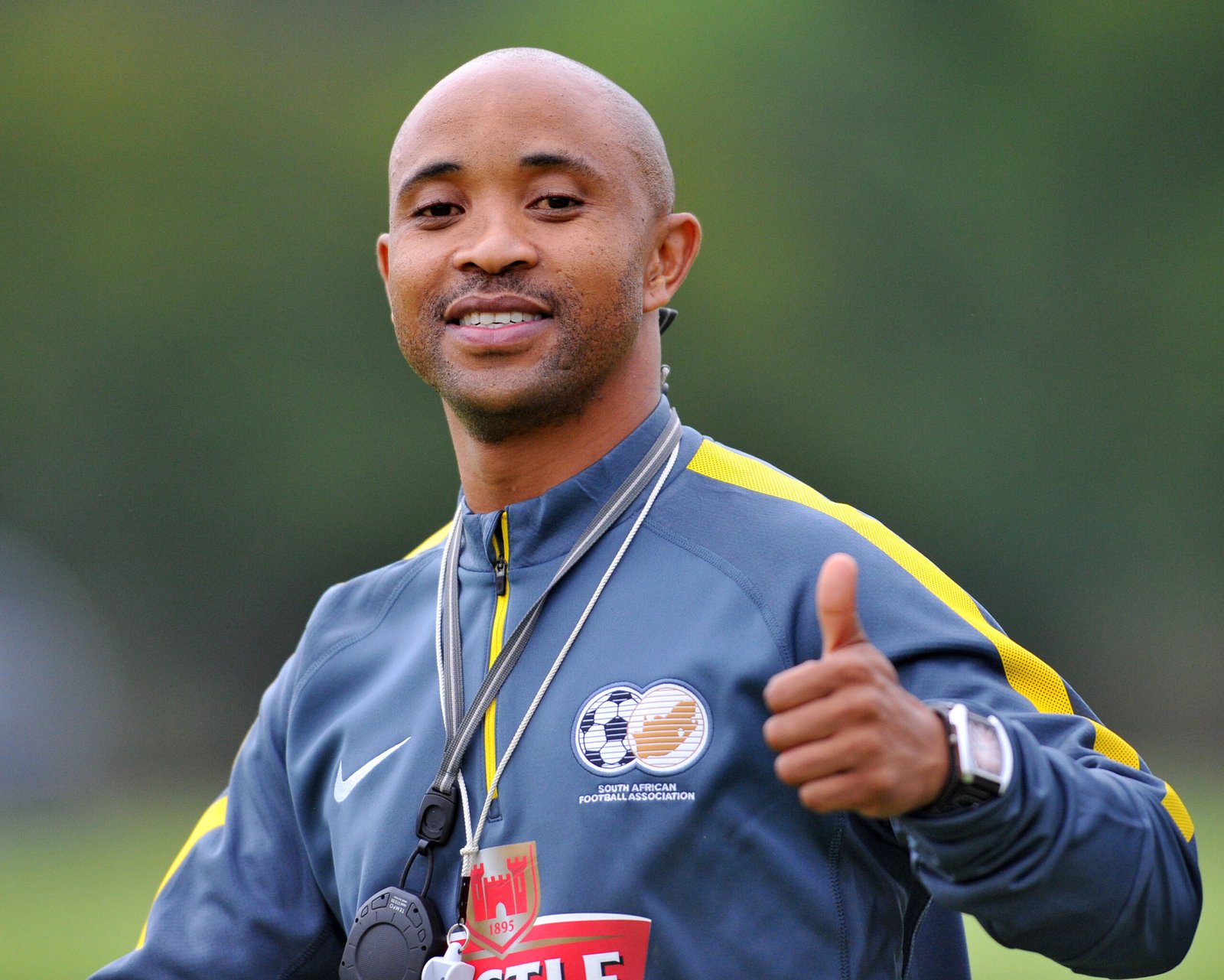 Lesotho have appointed of former South African national Under-20 coach Thabo Senong as the new mentor for the Crocodiles, the country’s national team.

Senong replaces Moses Maliehe, who has been in charge of the team since 2016 but was recently relieved of his duties for medical reasons.

The highly-rated Senong heads to the Mountain Kingdom country after five years in charge of the South African National Under-20 team.

He has also briefly worked as the Bafana Bafana assistant coach under former coaches Ephraim ‘Shakes’ Mashaba and Stuart Baxter.

His achievements include qualifying the South African under-20 side to back-to-back Fifa U-20 World Cup tournaments in 2017 and 2019 respectively.

Senong said that he is honoured with his appointment as the Lesotho national team coach and is looking forward to the new challenge.

“I’m very honoured and humbled that Lesotho FA has appointed me as the coach for their senior national team,” Senong said.

“It’s a new challenge that I’m looking forward to and sharing my experiences with the players in Lesotho.”