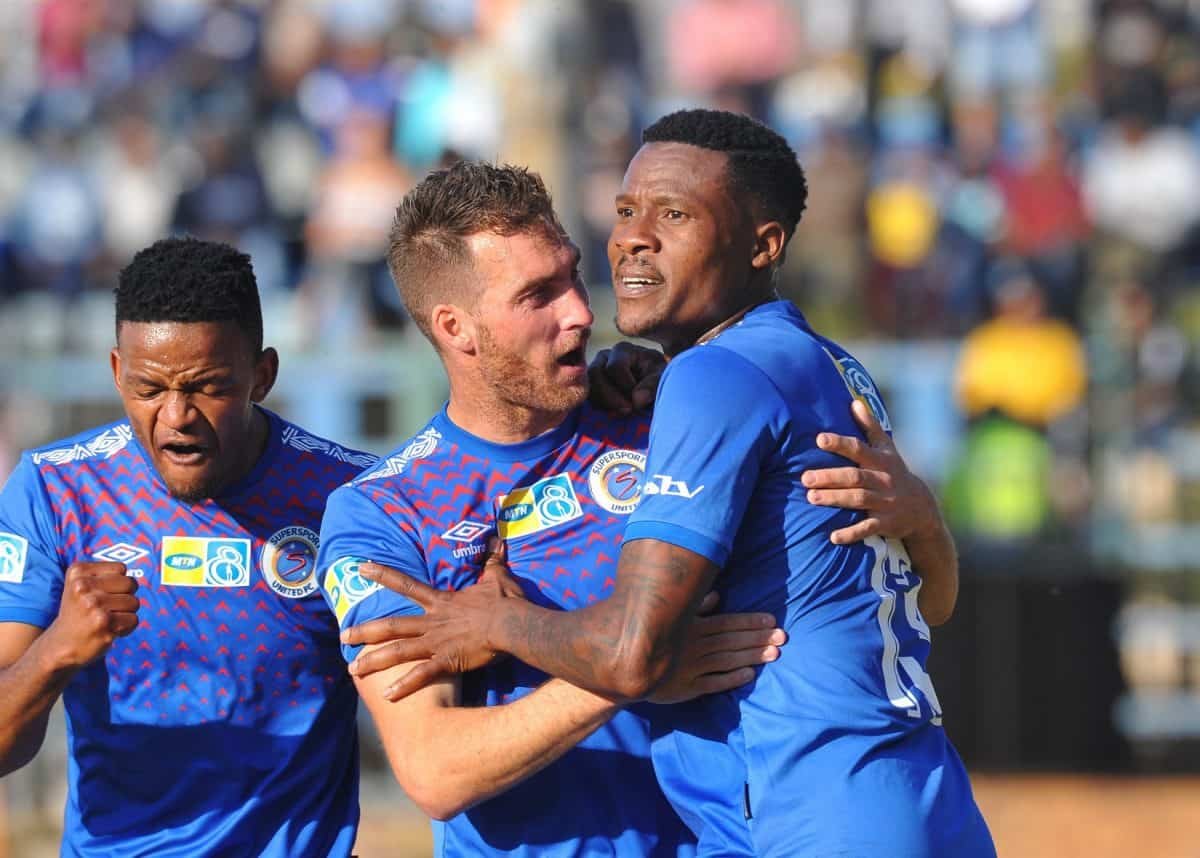 The draw for the MTN8 semifinals took place on Sunday, setting up a Tshwane Derby in a crunch last-four clash of the cup competition.

The draw saw SuperSport United paired with neighbours Mamelodi Sundowns, while Polokwane City and Highlands Park will meet in the other, two-legged semifinal.  The dates of the matches will be announced at a later stage.

The semifinal draw took place after the match between SuperSport United and hosts Bidvest Wits in Johannesburg on Sunday. SuperSport booked their spot in the next round with a 3-0 victory over the Clever Boys.