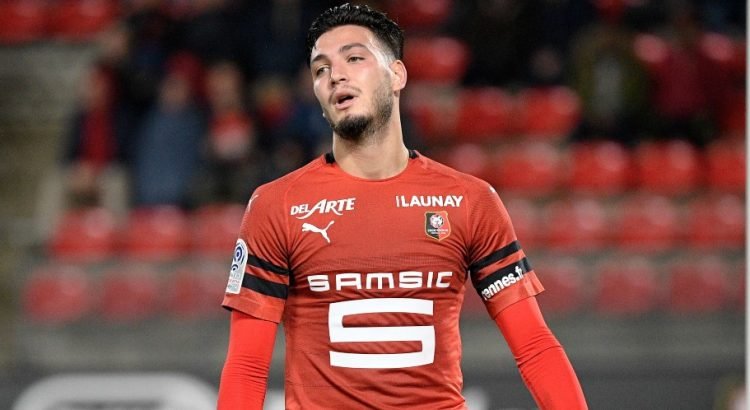 The 24-year-old left-back, who is also comfortable in the centre of defence, joined the German side from French club Stades Rennes.

Bensebaini was an influential player for Algeria when they recently won the 2019 Africa Cup of Nations in Egypt.

He started his European career in Belgium with Lierse and played at French club Montpellier before joining Rennes.