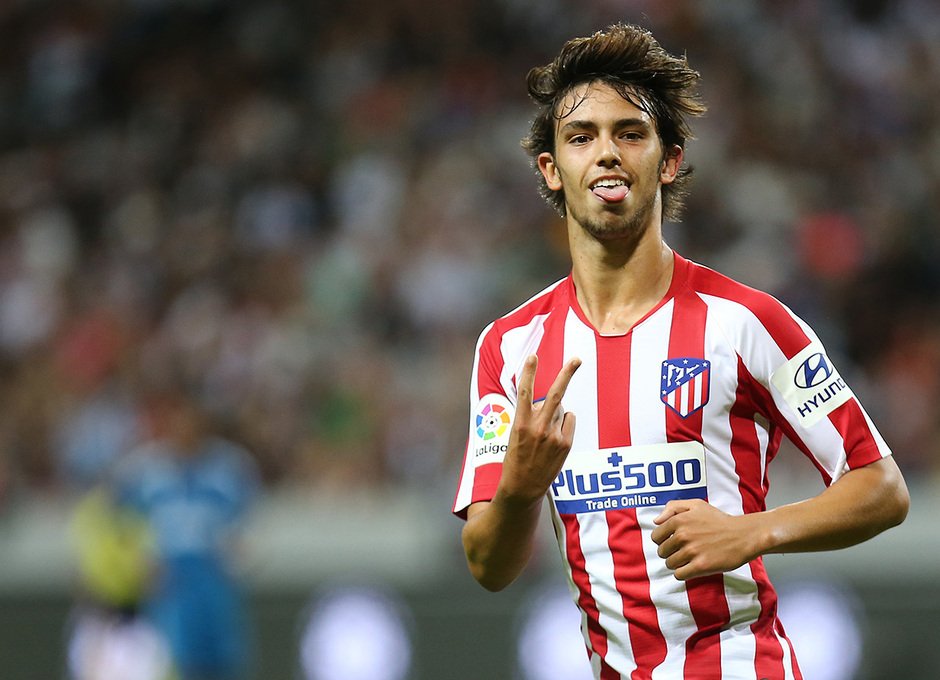 Most European clubs have been busy in the transfer market as they look to sign fresh legs to their squads. Ridiculous amounts of money have been spent to bolster their options, especially in La Liga.

The Spanish League returned this weekend with surprising results from the opening matches.

Barcelona suffered a 1 – 0 defeat to Athletic Bilbao with their bitter rivals Real Madrid kicked off their campaign with a convincing 3 – 1 win over Celta Vigo.

Atletico Madrid continued to impress with a 1 – 0 victory at home to Getafe despite their striker Alvaro Morata failing to convert from the spot.

Here, we look at five potential players to watch out in the new Spanish La Liga season.

The Belgian international has been linked to Santiago Bernabeu for a while and the Galacticos finally got their man.

He has been quiet in the pre-season only netting a goal in the Galacticos win against RB Salzburg earlier this month.

Real’s coach Zinedine Zidane, a long-time admirer of Hazard hopes the winger will solve the club’s lack of creativity and goals in the 2019/20 season campaign

Just at the age of 19, the versatile Portuguese player was dubbed the next Cristiano Ronaldo, capturing attentions to top European clubs.

However, it was Atletico Madrid who won the signature of the former Benfica player and has since impressed from pre-season.

He has silenced critics on the doubts of whether the club was ‘wise’ to pay £112.9 million for the wonderkid’s services.

His performance against Getafe left fans dazzled and look to set the La Liga season on fire already.

De Jong was an integral player in Ajax’s unbelievable Champions League campaign last season, knocking out the heavyweights of the competition.

However, La Liga proves to be a different adventure altogether but with quality players in Barcelona, he may excel and adapt sooner.

He has impressed as well in the pre-season and his style of play should add impetus to the ageing midfield of the Spanish giants.

Playing alongside Ivan Rakitic and Sergio Busquet, just before they hang their boots should better the Dutch international to provide creativity and control in the middle of the park.

West Ham fans will bite their fingers after failing to secure the services of the Uruguayan international.

The 23-year-old promising talent netted 13 goals for Celta Vigo last season and Valencia signed him, in case they lose Rodrigo to Atletico.

Arriving at Santiago Bernabeu at age 16 in 2014, the Norwegian international did not live up to the expectations at Real Madrid.

He has spent his career on loans, Vitesse and Real Sociedad that could see him now light up his career in La Liga.

The forward has more to bring on the table especially at his new club where will have more game time and a chance to prove his worth.