South Africa rake in medals in athletics at African Games 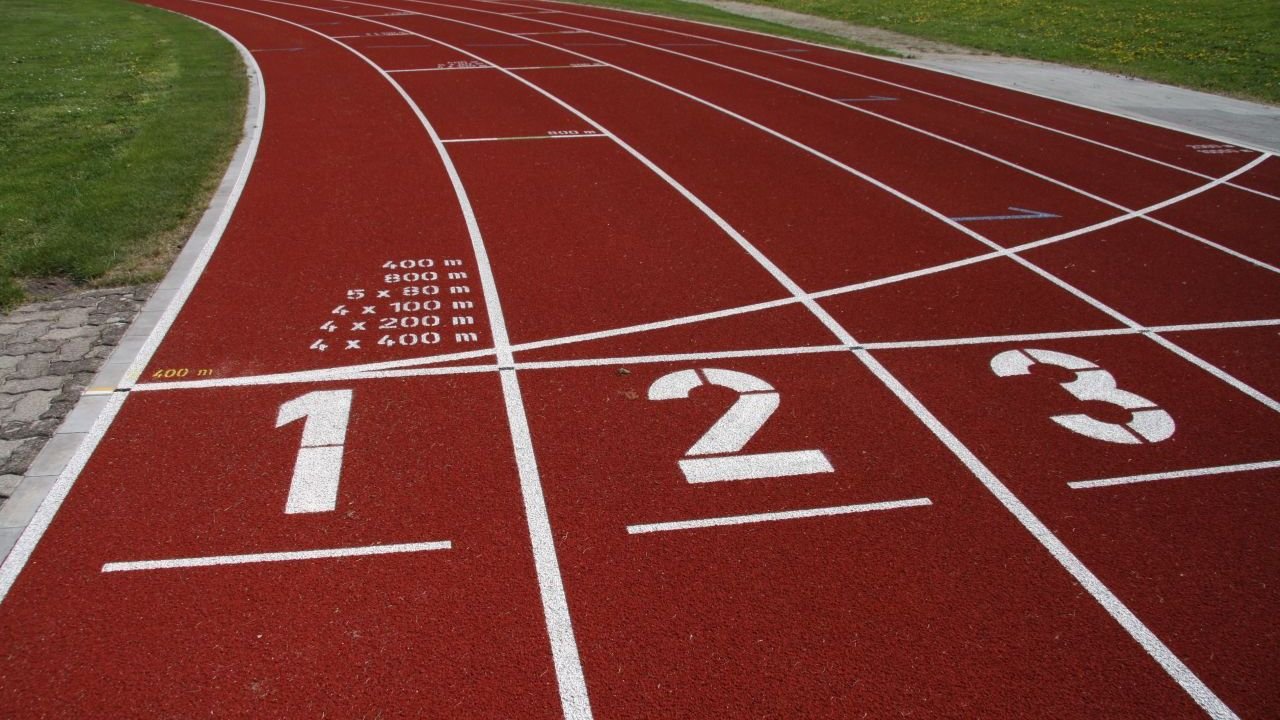 Gaining momentum on Wednesday, the South African team raked in seven medals on the third day of the athletics competition at the African Games in Rabat, Morocco.

Securing a podium double, Jo-Ane van Dyk managed to grab silver in the women’s javelin throw with a 55.38m heave, and Olympic medallist Sunette Viljoen took third place with the best launch of 53.44m for bronze.

Springing a surprise over her more fancied opponents, Kelechi Nwanaga of Nigeria earned gold with a winning effort of 55.88m.

On the track, Thapelo Phora won the silver medal in the men’s 400m final, charging over the line in 45.59 seconds, while compatriot Gardeo Isaacs settled for eighth place in 46.79. Leungo Scotch of Botswana won gold in 45.27.

In the women’s 100m hurdles final, Taylon Bieldt clocked 13.40 to take the bottom step of the podium, with Commonwealth Games champion Tobi Amusan of Nigeria scorching to victory in 12.68.

Closing out the evening session, the SA team took the second position in the women’s 4x100m relay final, completing the one-lap race in 44.61, with Nigeria winning in 44.16.

In the men’s 400m hurdles event, Lindsay Hanekom won his heat in 50.36 and world junior champion Sokwakhana Zazini was third in his first-round race in 50.41, with both athletes progressing to Thursday’s final.

With two days of competition remaining, the SA athletics team have secured a total of eight medals comprised of three silvers and five bronze.