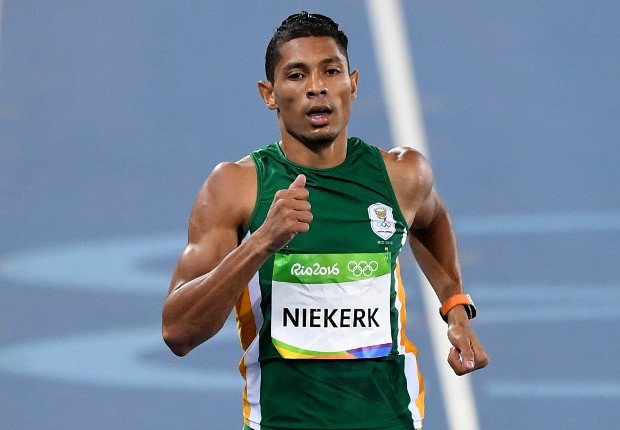 World record holder Wayde van Niekerk will not defend his 400m title at the IAAF World Championship in Doha, Qatar, next month.

The 27-year-old made the announcement on Monday.

The double Olympic champion, however, remains positive he will make a comeback in the near future.

Van Niekerk was aiming at making his return to the track at the World Championships after he picked up a serious knee injury in late 2017.

“I’m still positive and I’m just taking things day by day‚ respecting all the calls made by the doctor and respecting my body‚” said Van Niekerk.

“For me, it’s just about listening to my body and taking it from there‚”

“My main goal is to look after my body and when the opportunity comes‚ I’ll take it. For now, I’m not rushing myself or putting pressure on myself. I’m happy with where I am‚”

“The medical teams‚ both in Bloemfontein and Aspetar‚ did all we could to have him ready for the world championships‚ but it was just not possible. However‚ he has successfully returned to track training and all indications are that he will recover more rapidly from now on.”