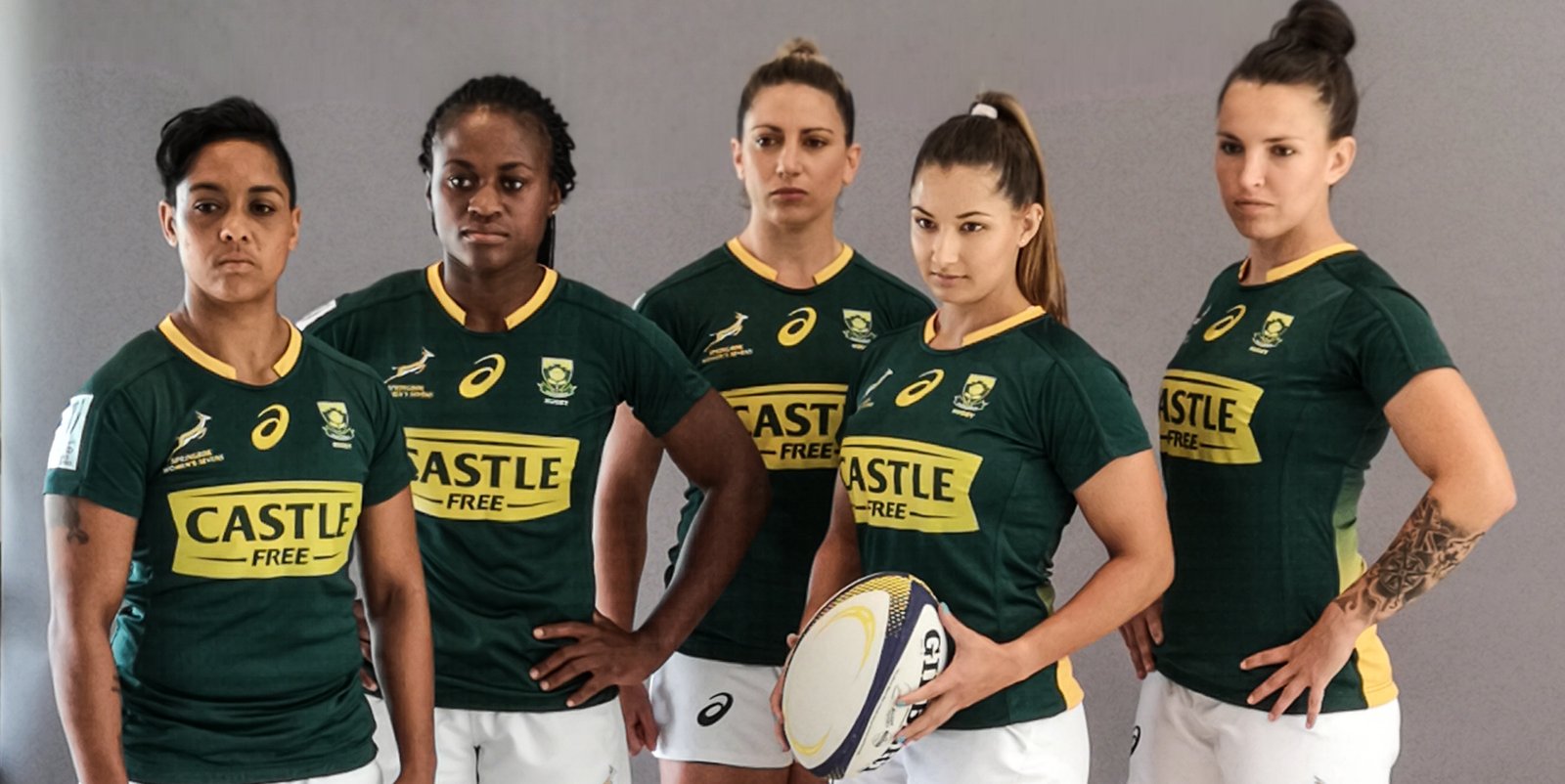 Springbok Women’s coach Stanley Raubenheimer was a satisfied man on Tuesday when his charges took a step closer to qualifying for the 2021 Women’s Rugby World Cup in New Zealand with a 73-0 victory against Madagascar at the Bosman Stadium in Brakpan.

Rights Mkhari (lock) scored a hat-trick for the home side, while powerful No 8 Aseza Hele, Snenhlanhla Shozi and Ayanda Malinga (winger), and Aphiwe Ngwevu (replacement back) also made valuable contributions with braces. The team scored 13 tries in total.

The win marked the Springbok Women’s team’s second of the tournament, and ensured that their closing match against Kenya on Saturday would mark the decider for the available spot in the international showpiece in New Zealand.

The Kenyans delivered a strong second-half performance which earned them a 37-5 victory against Uganda in the other qualifying match on Tuesday.

The Springbok Women were hot out of the blocks and touched down an impressive eight times en route to their encouraging 44-0 halftime lead, and they added five tries in the second half for their 73-0 win.

Raubenheimer was a happy man after the win but admitted that there were work-ons for his side going into their final match.

“It was a pleasing result and it was good to see how the things we worked on during the week came together. With 13 tries, there is little to complain about, so I am happy,” said Raubenheimer.

“I think we can be more accurate in our execution, especially in the opposition’s half.

“There were things that came off nicely and other areas that didn’t work out as well as we would have liked. So there are things to work on.”

Of facing Kenya in the 2021 Women’s Rugby World Cup decider, he said: “There were people who said from the outset it would be between us and Kenya for that spot, and it has come down that. So it is now up to us to go out there and perform on Saturday.”

The Springbok Women out-classed Madagascar in all aspects of the game, with their forwards and backs stamping their authority, while their effective defence denied the visitors from getting close to the tryline in the first half.

The other first-half tries were scored by fullback Eloise Webb – who broke through the defence as early as the third minute –Hele and Malinga.

The Springbok Women maintained this dominant form in the second half, with Zintle Mpupha (centre) adding her name to the scoresheet two minutes after play resumed, as she navigated her way through the defence after gathering a loose ball, and Malinga followed with her second try minutes later.

A powerful burst by Hele late in the third quarter earned her a brace, and Ngwevu added back-to-back tries to stretch their lead to 73-0 with only a few minutes to play, which they managed to hold onto that for the comprehensive win.

The first-half between Kenya and Uganda was tight, with Kenya dominating territory and possession. Their handling, however, let them down, and the only points they managed to score in the first stanza was a penalty goal for a 3-0 lead.

The Kenyans camped on Uganda’s tryline for extended periods, but a combination of handling errors at crucial times and the opposition’s tenacious defence denied them from crossing the tryline.

Kenya stepped up their attack in the second half thanks to their improved decision-making, support play and handling, and the rewards followed as they scored three tries in quick succession to take a 20-0 lead.

Uganda hit back with their first try seven minutes later, but they were dealt a blow with 10 minutes to play as they received a yellow card, and Kenya took full advantage of this to score three more tries, which earned them a bonus-point 37-5 win.

The Springbok Women will face Kenya in their final Qualifying match on Saturday, while Madagascar will line up against Uganda.

The team at the top of the table at the end of the competition will book their place in the 2021 Women’s Rugby World Cup in New Zealand.