Uganda’s Cranes looking to bounce back against Zambia 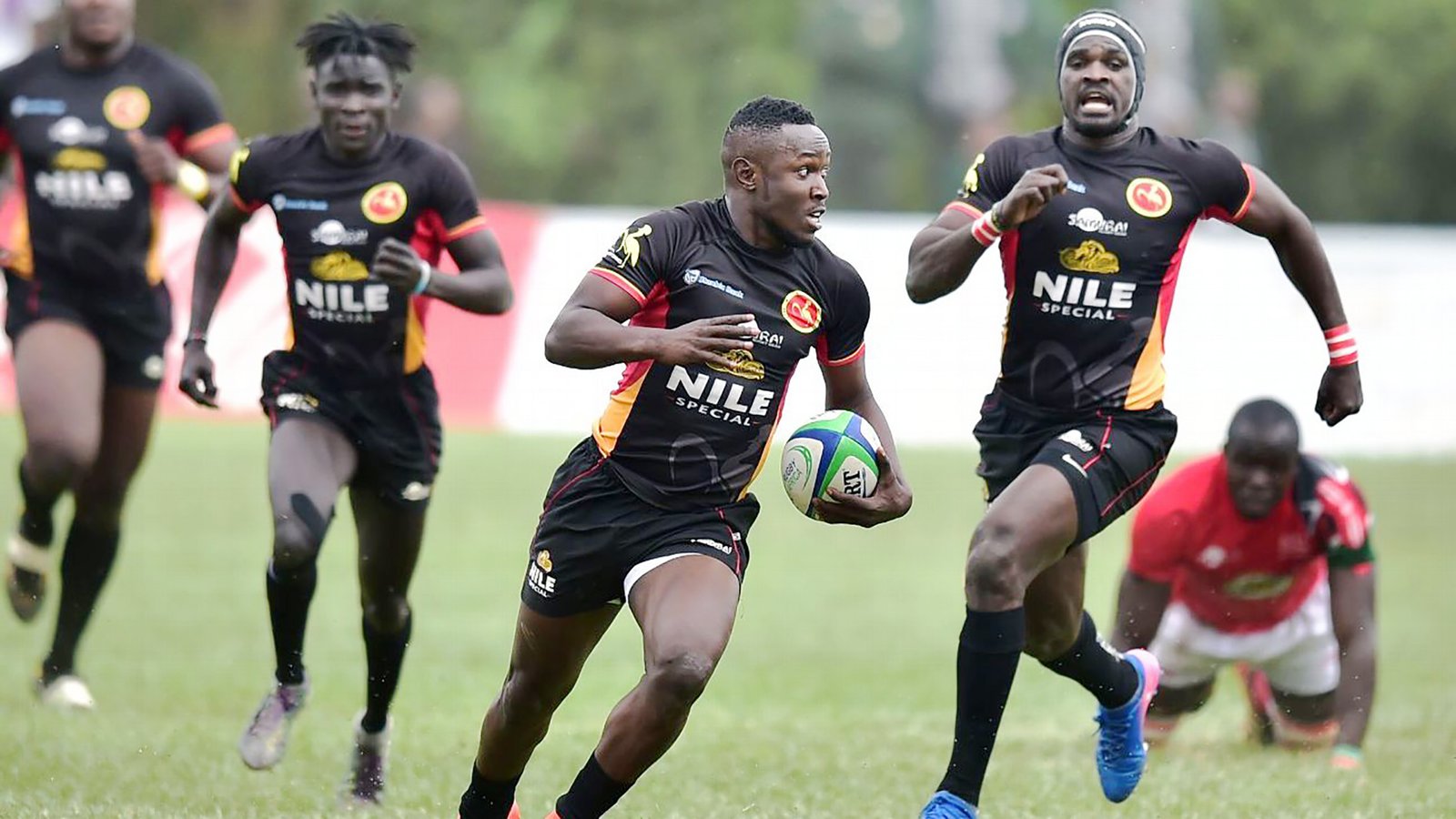 Seguya, who had full confidence in the squad he selected, made a few changes to the group that played Zimbabwe Sables last time out.

In other changes, Justin Kimono, who has been off for a year due to an injury, is now the vice-captain, with Asuman Mugerwa retaining the captaincy.

“We have made changes to the squad just to make it possible for us to match Zambia’s speed,” said Seguya.

Uganda are determined to put their campaign back on track after last two losses – to Kenya (16-5) and to Zimbabwe Sables (31-26).

The match referee will be South Africa’s Adriaan Jacobs.