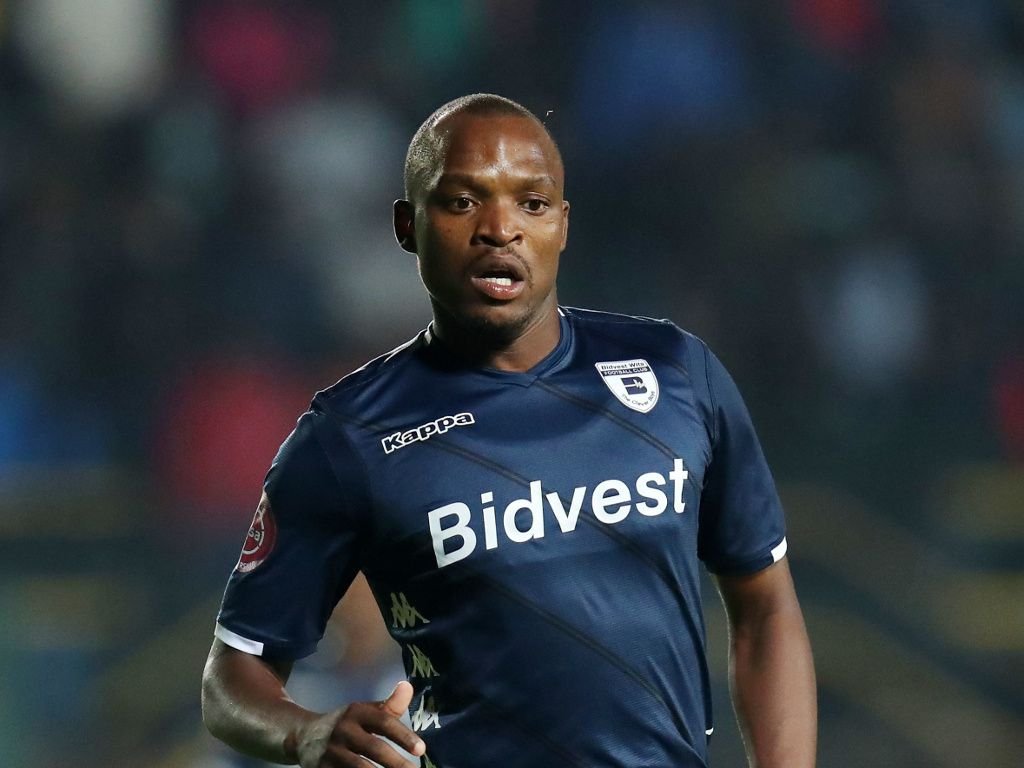 Bidvest Wits left it late but did enough to earn three Premiership points when they downed Stellenbosch 2-1 at Bidvest Stadium in Johannesburg on Wednesday evening.

The home side started the brighter but were forced into an early change after Simon Murray limped out of action after 10 minutes.

Moment shifted midway through the half as former Kaizer Chiefs forward Ryan Moon proved to be a constant threat for Stellenbosch, but he couldn’t find the killer touch when his side pressed forward.

Iqraam Rayner nearly grabbed the Cape side a goal, which would be their first at this level, before the teams headed down the tunnel for the break.

The second 45 was another end-to-end encounter and a draw looked likely. That remained the case until the 70th minute when defender Thulani Hlatshwayo, converted a Thabang Monare cross.

A minute later Stellies grabbed the equaliser when Hlatshwayo sent the ball into the back of his net after a probing Marc van Heerden cross.

Again, the draw looked likely until a minute from time when Gift Motupa gratefully buried the winner after some good work by Mxolisi Macuphu.

Wits coach Gavin Hunt will be more relieved than thrilled after watching his side taken to the very end by Premiership newcomers Stellenbosch. The result also marked the first home win of the campaign for the Clever Boys, who stay just a point behind Kaizer Chiefs.

Stellenbosch remain winless after two draws and two losses in their debut season in the top-flight.