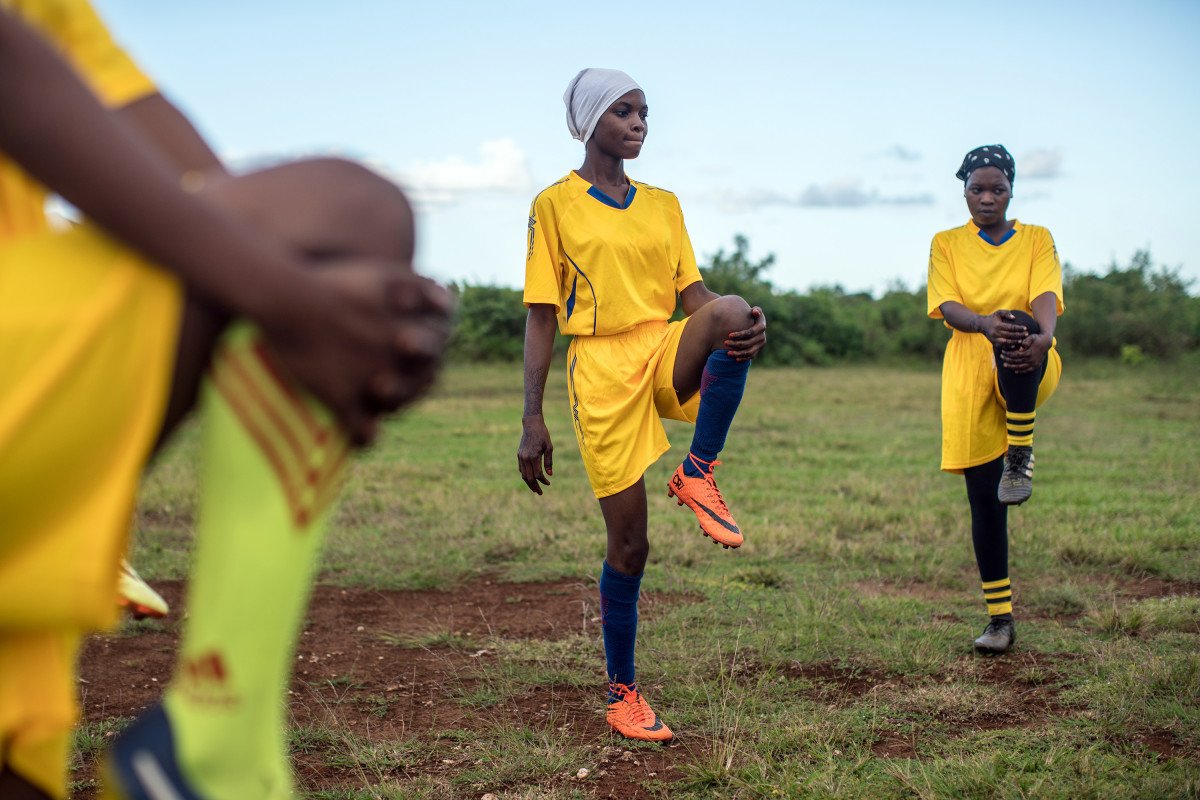 Tanzania coach Bakari Shime has named his squad for the Council of Southern Africa Football Associations (Cosafa) Women’s Under-20 Championship to be staged in Nelson Mandela Bay from August 1 to 11 as the East African guest nation gun for glory.

Shime has gone for a very young selection, with the majority of the players born in 2003, as he looks to build a side for the coming years.

That includes 15-year-olds, striker Aisha Masaka and midfielder Irene Kisisa, as well as a number of players who have just turned 16.

Tanzania have been drawn in Group A at the competition and will face Botswana in their opener on August 2.

They will then face eSwatini two days later, before closing out their pool play with a clash against Zambia on August 6.

The top two teams in each pool advance to the semifinals.

The nation is seeking to become the first guest side at a Cosafa even to walk away with the main trophy.

Cameroon came close to doing that last year when they reached the final of the Cosafa Women’s Championship but lost 2-1 to South Africa in the decider.

Kenya reached the final of the men’s Cosafa Under-20 Championship in 2013 but also lost to the South Africans.

Women’s football is on the rise in Tanzania, though the country has attempted to qualify for the African Under-20 Cup of Nations for Women in the last three editions only.

In 2014 they defeated Mozambique 15-1 on aggregate in the first round but lost 9-1 to South Africa in the next stage.