Transfer market heats up ahead of new PSL season 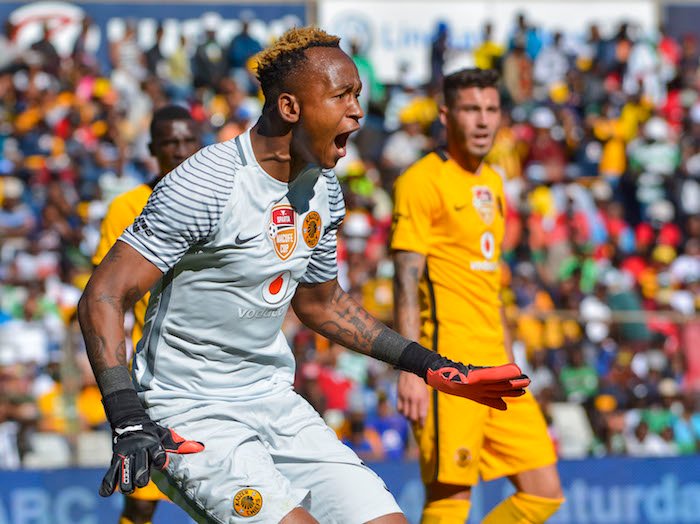 With the start of the 2019-2020 Premier Soccer League (PSL) season a little less than two weeks away, clubs have been quite busy in the transfer market, keen to beef up their squads for the long and arduous campaign ahead.

Of the top clubs, Orlando Pirates have been the busiest of the bunch, a clear sign that the Soweto side is determined to go one better than last season’s runner-up position behind Mamelodi Sundowns.

The Buccaneers’ new acquisitions certainly demonstrate their ambition. Highly-rated midfield duo Fortune Makaringe and Siphesihle Ndlovu have been prized from Maritzburg United, much is expected from French goalkeeper Joris Delle, and Zambian winger Austin Muwowo is tipped to set the PSL alight.

But it’s not just the title-challenging teams who have been active in the market. Clubs who battled last season have also realised that, in order to avoid a repeat of their struggles, they have to strengthen their squads.

It is with this in mind that clubs like Baroka FC, Chippa United and Black Leopards have brought in a raft of new players.

Leopards have a new coach in Frenchman Lionel Soccoia as well as experienced new men like Thabo Matlaba, Thuso Phala and Mogakolodi Ngele. They have also signed Abbubaker Mumuni and Jonas Asvendo Mendes.

Newcomers Stellenbosch FC, not to be outdone, have been just as busy as they don’t want to be left behind when they make their debut in the top-flight. The Cape Winelands club has brought in veteran defender Morgan Gould, left-back Marc van Heerden, tough midfielder Mpho Matsi, Zimo Brenner, Waseem Isaacs, Boy de Jong, Dillan Solomons, Diego Franco and Inga Nyeleka.

It makes for an interesting PSL season ahead. On the face of it, though, especially considering the depth they have, Sundowns will again be the team they all have to chase.

Pirates are likely to be the team breathing down the necks of Sundowns, especially because the Soweto club has been really shrewd in the transfer market.

It’s always difficult to judge when players come in from other countries, so time will tell how the new foreigners go; they will probably need an adjustment period. But Pirates’ capture of exciting former Maritzburg duo Makaringe and Ndlovu could well turn out to be the transfer masterstroke that elevates the Buccaneers to a level where they can really challenge Sundowns’ dominance.

Two more names to watch this season, though, are Abbubaker Mobara, who signed for Cape Town City from Pirates, and new Sundowns striker Mauricio Affonso.

City coach Benni McCarthy is over the moon with Mobara and likened his new signing to a “young Pep Guardiola”.

Sundowns coach Pitso Mosimane has an eye for South American players and indications are that the latest – Uruguayan Affonso – is going to be a handful for defenders in the PSL this season.