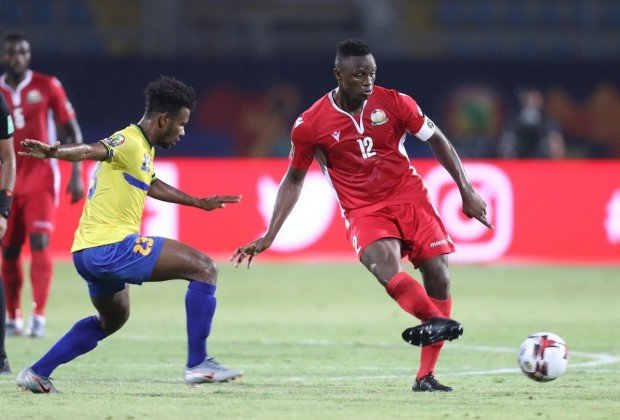 Tanzania and Kenya will renew their rivalry when they meet on Sunday in the qualifiers of the African Nations Championship (CHAN) to be held in Cameroon in 2020.

The two sides know each other well, having played one another at the recent Africa Cup of Nations in Egypt.

The familiar foes will rekindle their rivalry on Sunday in the first-leg clash of the Dar es Salaam, with a place at the final round of the Central-East Zone qualifiers for the competition designed exclusively for footballers playing their country of birth.

Tanzania lost 3-2 to Kenya during the Afcon in Cairo after jumping into the lead twice, and interim coach Etienne Ndayiragije is upbeat about a positive result ahead of the return leg next week in Nairobi.

Ndayiragije replaced Nigerian Emmanuel Amuneke, who parted ways after the dismal performance of the Taifa Stars in Egypt, failing to go past the group stage after three losses.

“We have started our preparations well and the players have shown quality and character. I’m optimistic that every player will be ready to play,” the Burundian trainer said

“Every game is tough. This is the game that we need to win, it’s a knockout, if you lose you are out, we cannot afford that. We know that Kenya is a good team but we will play well to win and ease the pressure for the return leg.”

Veteran goalkeeper, Juma Kaseja makes a return to the national team for the first time in six years and is hoping to guide the team to a good outing against the Harambee Stars.

“I am very happy to rejoin the national team. As a senior goalkeeper, I know the task that awaits us ahead of the game, but we will give our best to win,” said Kaseja who made his debut for Tanzania in 2002, and was last called to the Taifa Stars in 2013.