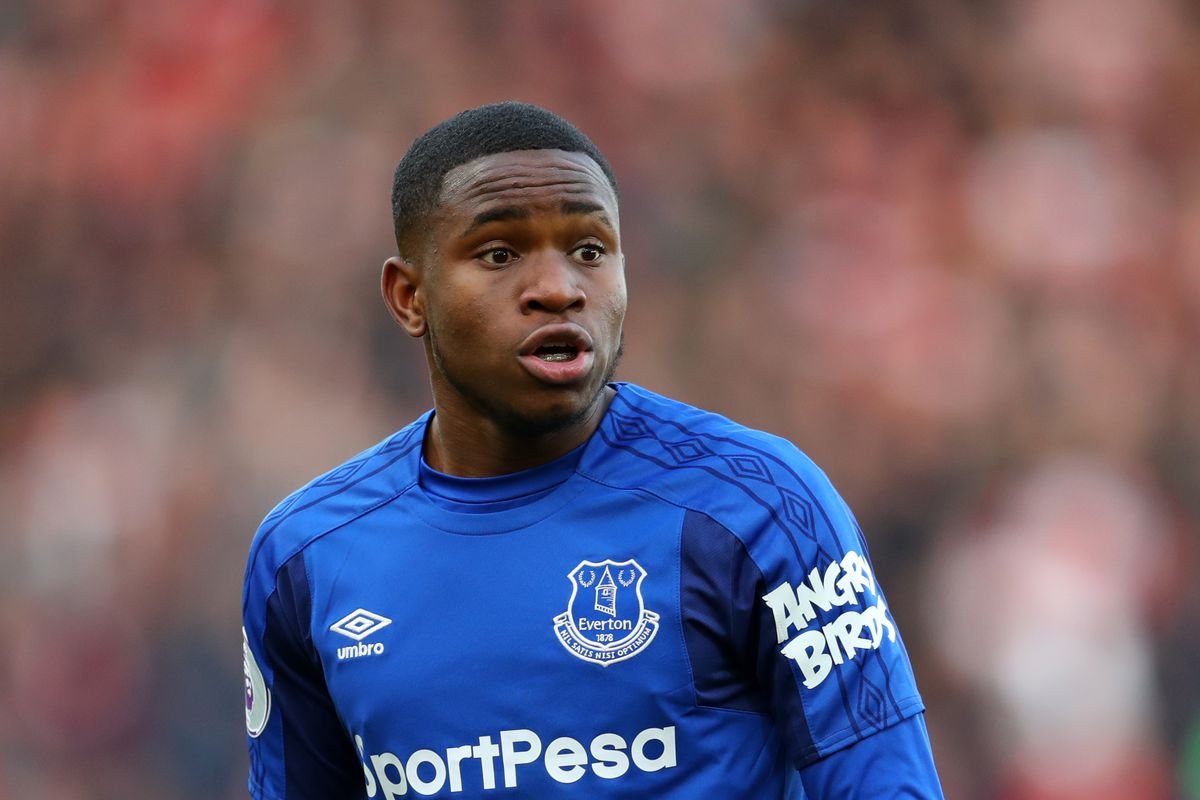 Everton attacker Ademola Lookman has signed for Bundesliga outfits RB Leipzig on a five-year deal for a fee of around £22.5 million.

The 21-year-old talent registered five goals and four assists in 11 league appearances for the Red Bulls during his loan spell in Germany.

Joining Everton from Charlton in 2017, the England Under-21 international has netted four goals in 48 matches for the Merseyside club.

He played 24 times in all competitions for manager Marco Silva last season, starting six games and scoring once.

“I’m very happy to be back here and would like to continue where I left off in the second half of 2018 for RB Leipzig,” Lookman told the club’s website.

“Of course, I’m also looking forward to seeing my teammates again and would like to help the team to continue to celebrate great successes.”

The former club has been linked with a swoop for Arsenal-target Wilfried Zaha, with the Liverpool based club preparing a £55 million fee for the Ivorian international.