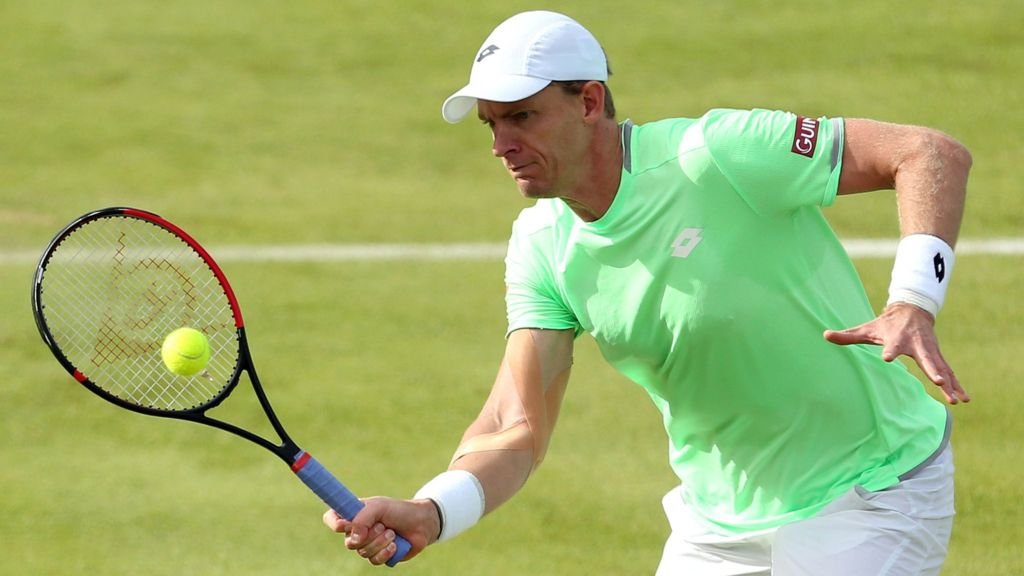 Frenchman Gilles Simon withstood 18 aces from South Africa’s big-serving second seed Kevin Anderson in a 6-1, 4-6, 6-4 victory in their round of 16 match at the Queen’s Club Championship in London, on Thursday.

Anderson, who has been limited to just three tournaments in the first five months of the year, beat Simon in the 2015 semifinals at the ATP 500 tournament.

The French veteran, who won the first five games against Anderson on a brighter day in London, now faces seventh-seeded Swiss Stan Wawrinka or 2007 finalist and compatriot Nicolas Mahut, a qualifier, who lost to Andy Roddick in 2007 final.