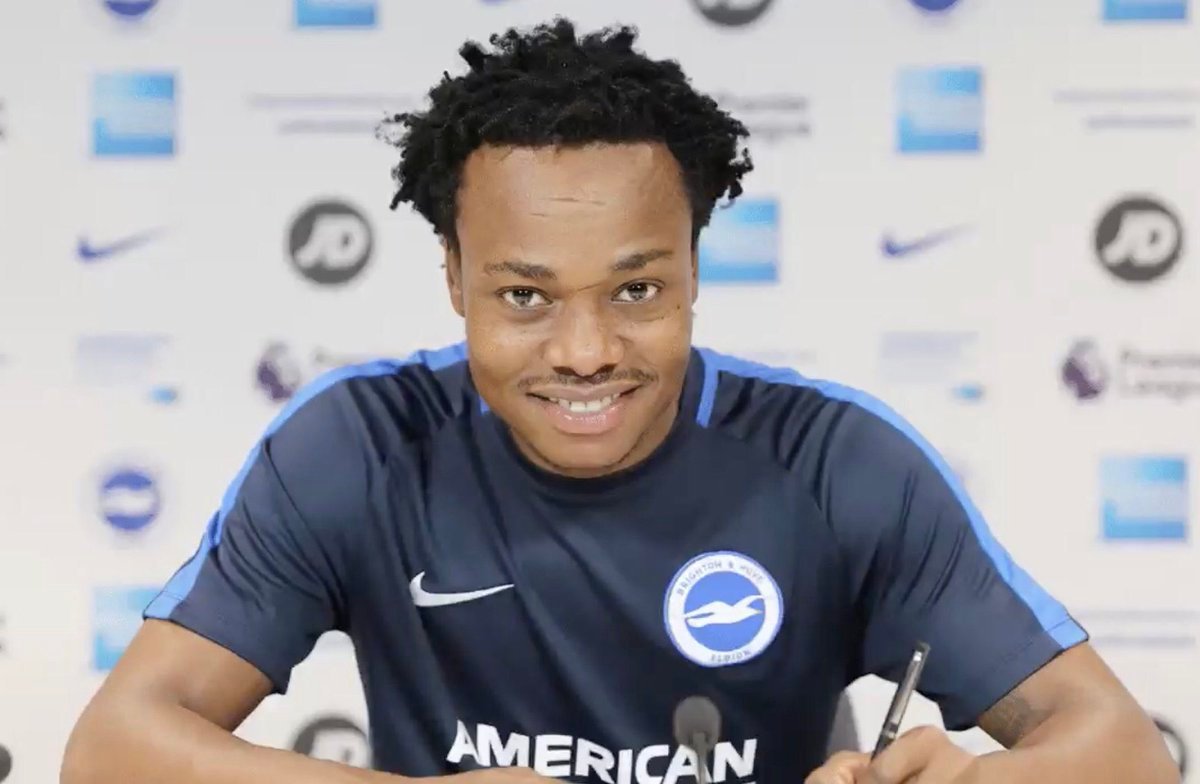 The Bafana Bafana forward will join the Belgian outfits on a loan spell from Premier League side Brighton and Albion.

The 25-year-old returns to Belgium after spending a season on-loan to second division club Union Saint-Glloise where he impressed, registering 13 goals and assists in his stint at the club.

His performances were culminated by the Proximus Player of the Season award.

The South African player has failed to play for his parent club in England due to work permit issues.

According to KickOff, Brugge, who ended second behind Genk in the Jupiler Pro League, are keen to sign the player.

Tau has been linked to France with Ligue 1 side Amiens SC also interested in the player.

“Negotiations are ongoing, but sources close to the player say that [the move] is as good as done. He is loaned for a year, possibly with an option [to purchase] but that is not yet certain,” the report stated.

Tau was involved in the 2019 Africa Cup of Nations campaign with South Africa in Egypt but failed to live up to the expectations he reached in Belgium.

Starring alongside Lebo Mothiba, Thembinkosi Lorch and Bongani Zungu in the African football showpiece, the striker could not lead his national team past the quarter-final as they were dumped by Nigeria in a 2 – 1 loss.