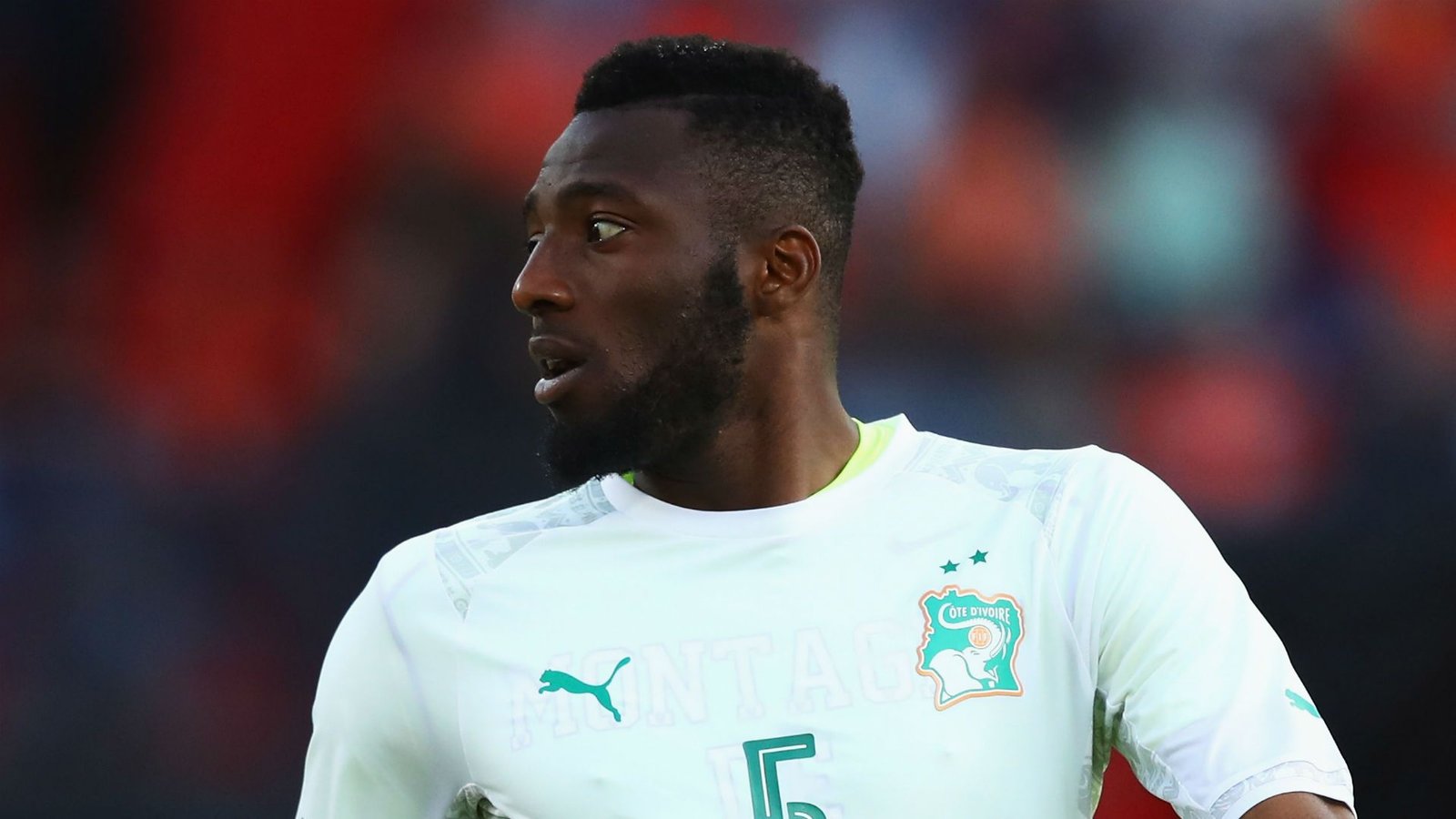 In the 19th minute, Namibia almost opened the scoring through Peter Shalulile, who narrowly missed a header. Four minutes later, Shalulile was alone in front of the Ivorian goalkeeper, but his shot was deflected.

In the 29th minute, Wilfried Bony for the Ivory Coast missed the target after a fine team effort.

It was not until the 40th minute that the first goal of the game was scored when Toulouse striker, Max-Alain Gradel, took advantage of Franck Kessie’s counter-attack to make it 1-0 to Ivory Coast.

In the second half, the Ivorians added to the score in the 58th minute. Geoffroy Serey Die reeled off a breathtaking strike to double his side’s lead.

After that goal, Namibia pulled one back in the 71st minute, when Joslin Kamatuka notched up his side’s first strike of the competition.

Seven minutes before the end of the match, Wilfried Zaha made it 3-1 with a well-taken volley and Maxwel Cornet ensured a comprehensive 4-1 scoreline.