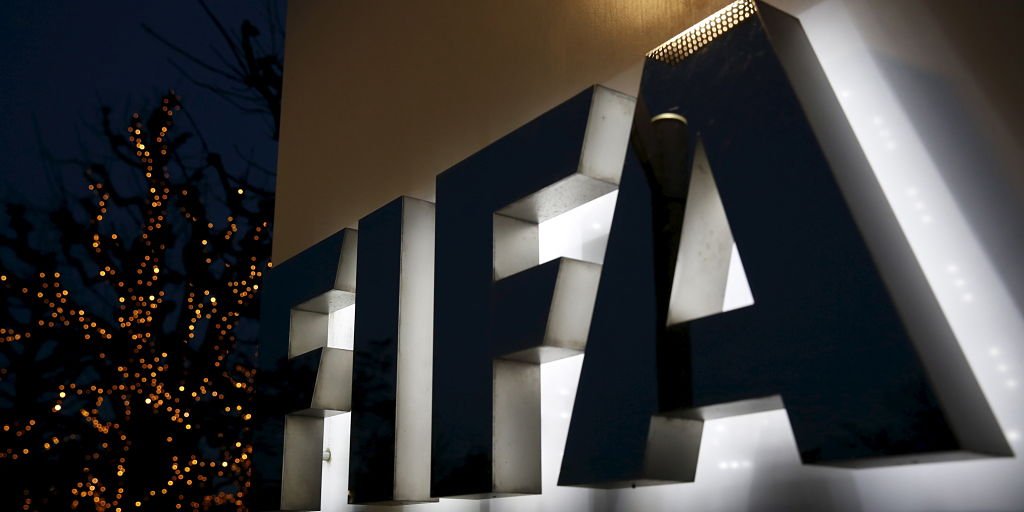 World soccer body Fifa has handed a life ban to Mooketsi Kgotlele, the former general secretary of the Botswana Football Association (BFA) after finding him guilty of having accepted bribes and manipulating international matches.

Proceedings against Kgotlele started in September last year and stem from an investigation into various attempts to manipulate international matches for betting purposes by the notorious match-fixer Wilson Raj Perumal.

An investigation by Fifa and helped by relevant stakeholders and authorities led to the verdict.

In its decision, the adjudicatory chamber of the Independent Ethics Committee found that Kgotlele had breached article 12 (Bribery) of the 2006 edition of the Fifa Code of Ethics and banned him for life from all football-related activities (administrative, sports or any other) at both national and international level.

In partnership ANA and Mediapix