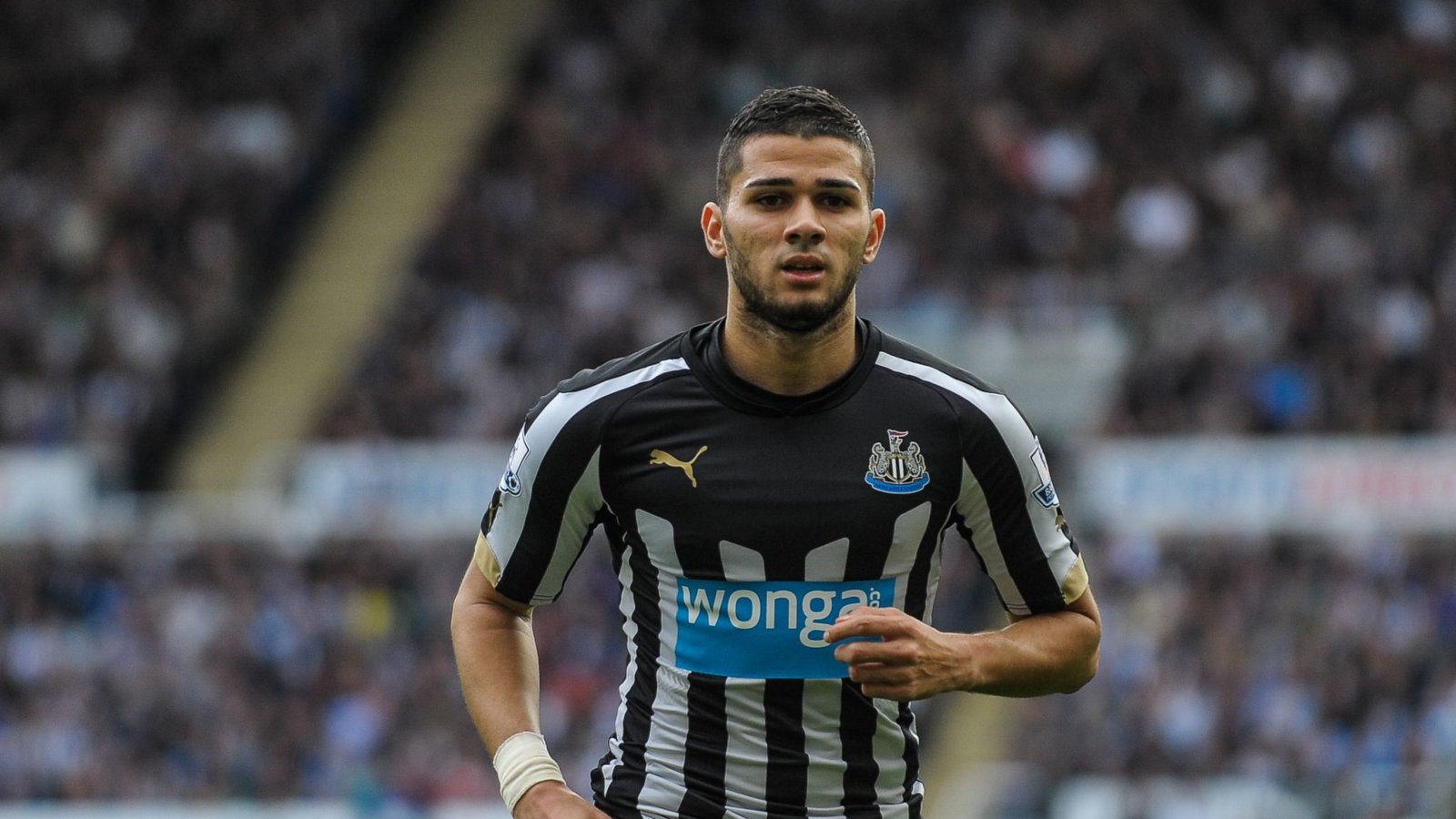 Algerian international footballer Mehdi Abeid has decided to join French Ligue 1 side Nantes and has signed a contract to keep him at the club until 2022.

The 26-year-old is a free agent since leaving another French club Dijon, where he played since 2016.

There the attacking midfielder made 73 appearances during his three-year stay, scoring six goals, hardly an eye-catching statistic.

On Monday, Abeid teamed up with Nantes after agreeing on personal terms and said he was delighted at the move.

Brahimi, 29, made two appearances for Algeria at the Africa Cup of Nations finals in Egypt, including one as a substitute as they beat Senegal 1-0 in the final.