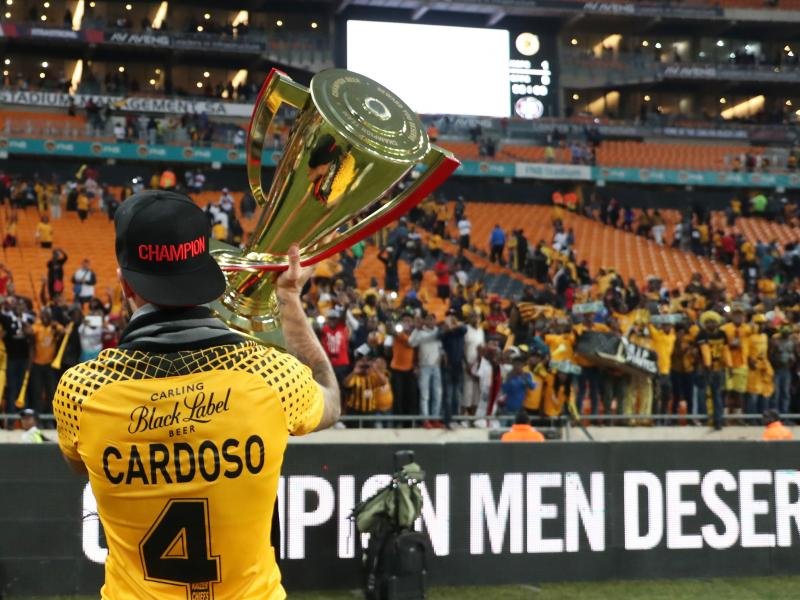 The pre-season competition has been running since 2011 but did not take place in 2018 due to the World Cup.

Overall, Pirates lead the way with four victories to Chiefs’ three, but Amakhosi have won the last two editions and are out to make it a hattrick in 2019.

Based on last season’s form, Pirates should go into the match in a more relaxed mood – their fans were generally happy with a campaign which saw the team edged out by Mamelodi Sundowns for the Premiership title and also reaching the Telkom Knockout final.

Not so with Chiefs, whose supporters are restless after four seasons without major silverware which was compounded by a dismal ninth-place finish in the league.

A large contingent of the Amakhosi fans were also not sold on the arrival of Ernst Middendorp midway through last season for a second spell as head coach.

However, Middendorp won’t be the one selecting the team on Saturday, as that is done via fans’ voting in this uniquely formatted competition.

And as the voting stood (at 2 pm on Tuesday), Chiefs fans have gone very much with the tried and tested, selecting just one of the club’s four newly-signed players in their starting XI, Zambian marksman Lazarous Kambole.

Veteran striker Bernard Parker, who scored the only goal in the 2017 Carling Black Label Cup, has emerged head and shoulders as the most popular choice, with over 100 000 votes.

Siphelele Ntshangase, Eric Mathoho and Lorenzo Gordinho have also been included, despite not being regulars in the team last season.

With first-choice goalkeeper Itumeleng Khune still out injured, Chiefs fans have chosen rather go with Bruce Bvuma than Daniel Akpeyi, despite the Nigerian’s solid form at the Africa Cup of nations for a Nigeria side which ended third.

Others making the cut for Chiefs are Ramahlwe Mphahlele, Daniel Cardoso, George Maluleka and Joseph Molangoane.

However, Bucs fans have shown even less of an appetite to see the new arrivals in action, with none of them currently selected in the starting XI.

There is a place for goalkeeper Wayne Sandilands, who will be set to make his debut for the Sea Robbers after being ruled out injured last season.

Zambian marksman Justin Shonga has been the supporters’ most popular choice, sitting just shy of 60 000 votes on Tuesday.

Last season the Soweto rivals met three times in competitive fixtures, with Bucs winning 2-1 in both the Telkom Knockout and in the first round of the league, the second round league fixture ending 1-1.

The Carling Black Label Cup wins of 2016 and 2017, and a penalty shoot-out victory in the Telkom Knockout in 2015 aside, Amakhosi have not beaten Pirates outright since a 2-0 league win in December 2014.