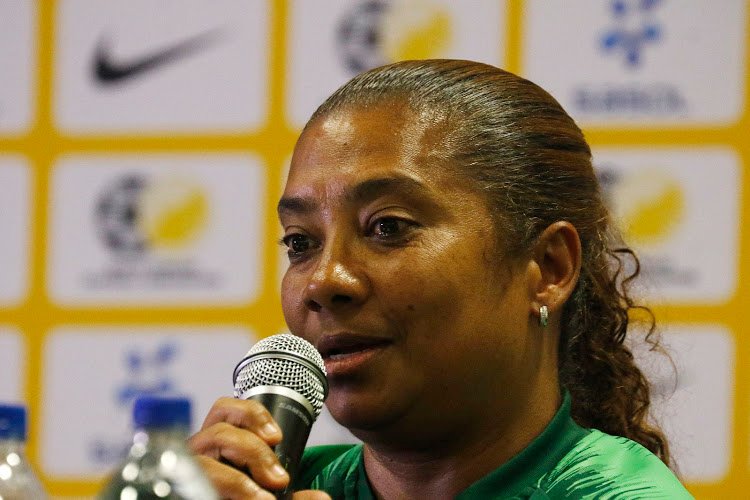 The SA team, known as Banyana Banyana, go into the tournament, which finishes on August 11, as defending champions.

Banyana coach Desiree Ellis has made six changes to the squad that participated at the 2019 Fifa Women’s World Cup in France.

There are no overseas-based players because the competition does not fall on the Fifa calendar date.

The only exception is Spain-based forward Ode Fulutudilu, who is available for the tournament as she is set for a move to a new club.

But those who miss out are Leandra Smeda (Sweden), Linda Motlhalo and Thembi Kgatlana (both China), Jermaine Seoposenwe and Nothando Vilakazi (both Lithuania) as well as newly-signed Rhoda Muluadzi in Cyprus.

Ellis said: “We have had to make changes to the squad due to the unavailability of the overseas players, but this gives a chance to other players to stake their claim in the squad.”

Banyana have been drawn in Group A alongside Comoros Islands, Malawi, and Madagascar.

Zimbabwe headline Group C, where they will take on Mozambique, Angola, and Eswatini.

Only the top team in each pool advances to the semifinals, along with the best second-place finisher.

Banyana will assemble for camp in Port Elizabeth on July 28.